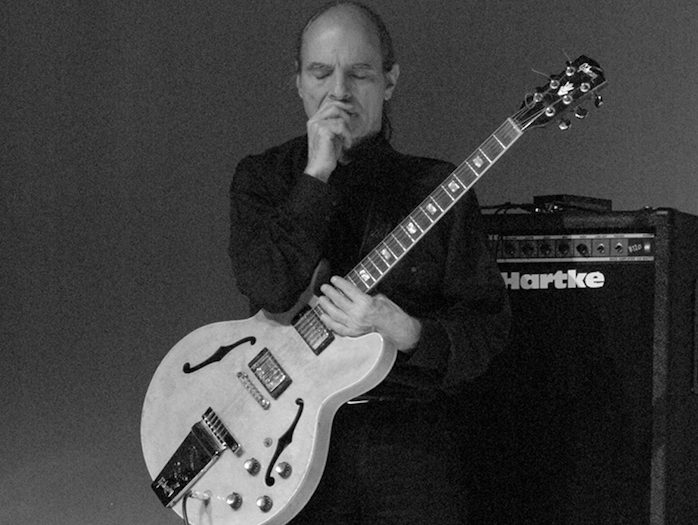 Vito Ricci’s leading edge instinct and creativity have made him a vital and prolific composer of illuminating and compelling works. Infused with poignancy and honesty, his music has the power to linger in the listener’s memory. An artist who has been called ” composer of wide ranging and obsessively fascinating collection of works” by the Wire, and his soundtracks compared to “heirloom seeds put back in circulation” by Pitchfork and “elegant and snappy” by the New York Times. Vito Ricci has been on the leading edge of the downtown music scene since 1979.