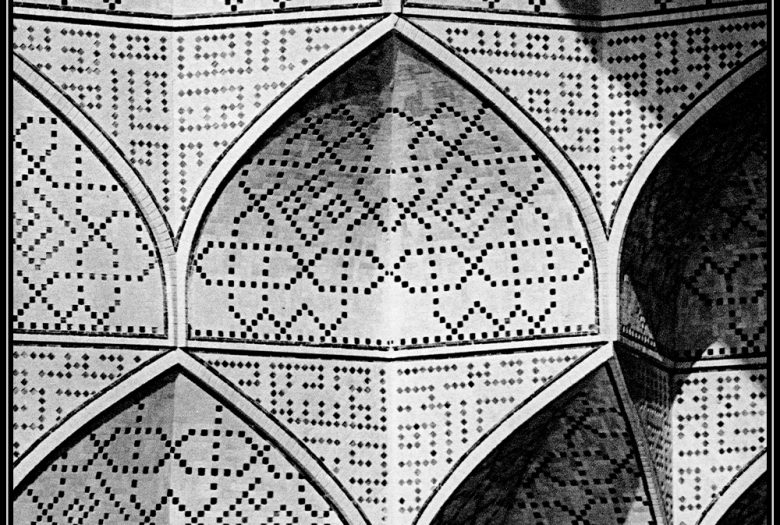 “…unusual layers of sound, otherworldly vocals, and a general sense of impending — is that bliss, or is it doom?” — Stereogum

Voice Coils celebrates the release of their EP 12″, Heaven’s Sense, on Shatter Your Leaves in a program which explores and reimagines their work past and present, joined by Charlie Looker of Psalm Zero. 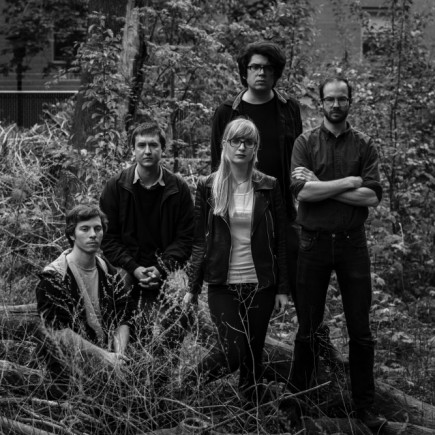 Founded on the traditions of contemporary classical and experimental music, and idioms of folk, rock, and metal, Voice Coils is a Brooklyn, NY ensemble known for their “ecstatic and lush” (Noisey) musical language. Led by composer and guitarist Sam Garrett alongside guitarist/producer Caley Monahon­-Ward, keyboardist Kelly Moran, bassist Kevin Wunderlich, and drummer Cameron Wisch, Voice Coils released their In Sixths/Field and Border 7” (SYLR015) in September of 2014. 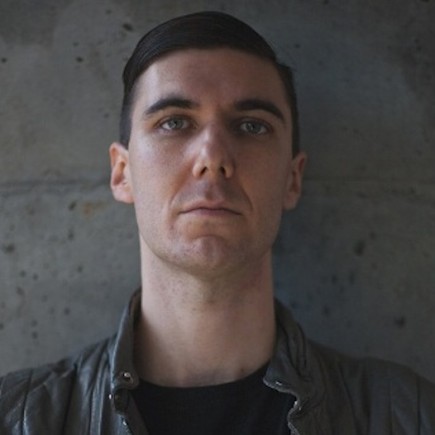 Charles A. Looker has been active in underground music circles for the past decade as a composer, vocalist, guitarist and keyboardist. His music brings together diverse influences and styles including metal, pop, industrial, early music, folk, experimental and classical composition. Born and based in New York City, he has received commissions from various ensembles, however most of his output has been with his own bands.

As a composer in a classical context, Looker has received fellowships and commissions from the Brooklyn Philharmonic, Yarn/Wire and the Ostrava New Music Days festival. In 2011 Looker was voted one of the top 100 American composers under 40 by WNYC. Looker’s music has been performed at festivals around the world including Primavera Sound (Spain), Bad Bonn (Switzlerland), Villette Sonique (France), Moers Jazz (Germany) and Sound Forest (Latvia) and is documented on labels including Northern Spy, Planaria, LOAF, Africantape, Shatter Your Leaves, ThreeOneG and Troubleman Unlimited, as well as his own limited edition vinyl imprint Last Things.

Voice Coils is made possible, in part, with funds from GENERATE: The Frances Richard Fund for Innovative Artists of Promise. GENERATE, instituted in celebration of Roulette’s 35th Anniversary in 2013, aims to provide immediate, practical assistance to artists, helping them achieve ambitious work to be presented in our theater. Click here for more information about how you can contribute to GENERATE.