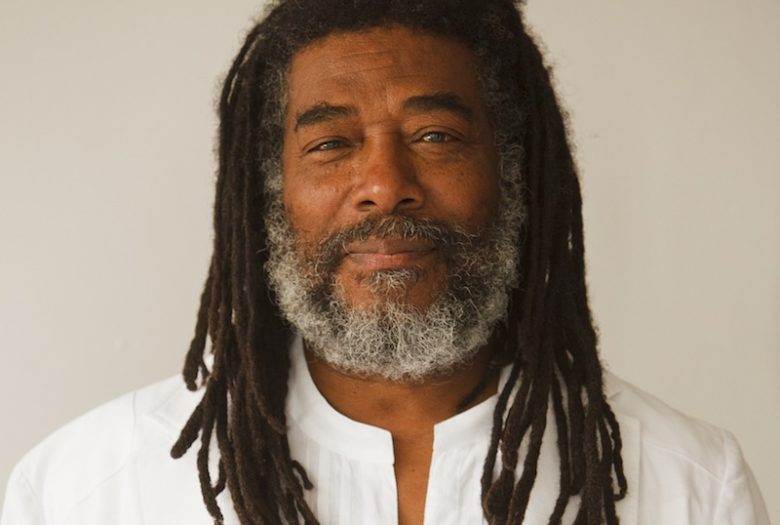 Wadada Leo Smith (Leland, Mississippi, 1941) Trumpeter and multi-instrumentalist, composer and improviser Smith has been active in creative contemporary music for over forty years. Born in Leland, Mississippi, Smith’s early musical life began in the high school concert and marching bands. At the age of thirteen, he became involved with the Delta Blues and Improvisation music traditions. He received his formal musical education with his stepfather Alex Wallace, the U.S. Military band program, Sherwood School of Music, and Wesleyan University. Mr. Smith has studied a variety of musical cultures: African, Japanese, Indonesian, European and American. He has taught at the University of New Haven, the Creative Music Studio in Woodstock, NY, and Bard College. He is currently a faculty member at The Herb Alpert School of Music at California Institute of the Arts. He is the director of the African-American Improvisational Music program, and is a member of ASCAP, Chamber Music America, and the Association for the Advancement of Creative Musicians.