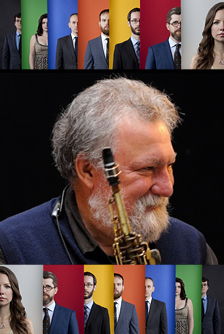 ” a sort of common ground between Morton Feldman… and Sonic Youth… even at its gnarliest and most confrontational, the overall effect was intoxicating.” –Steve Smith