Whirrr! The Music of Jimmy Giuffre 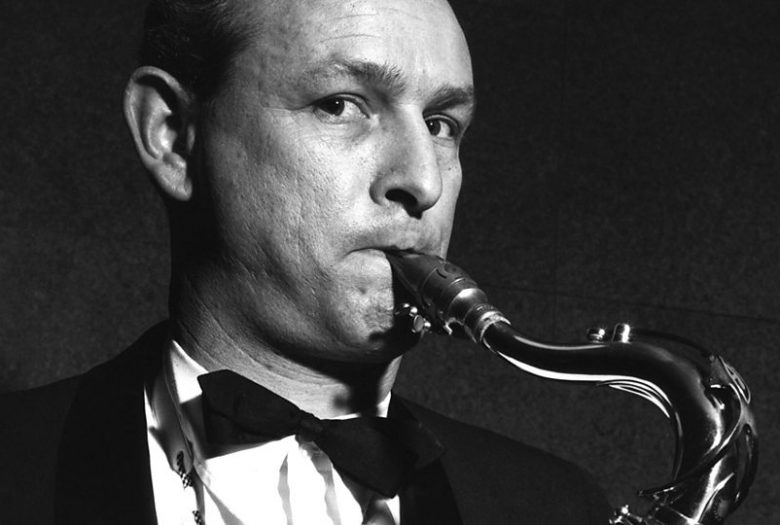 The Music of Jimmy Giuffre at Roulette 2009

Whirrr! The Music of Jimmy Giuffre

Joel Harrison, George Schuller and members of distinguished group will perform rarely heard gems from Giuffre’s canon both in a sextet and in smaller units. Giuffre, who died in April 2008, was an inspiration as a player and composer. As a clarinetist and saxophonist, he charted new directions in “chamber jazz,” in groups with Jim Hall, Bob Brookmeyer, Paul Bley and Steve Swallow, etc. Harrison first connected with Giuffre’s music in the San Francisco Bay Area where he had a tribute band in the 1990’s. Schuller connected with Giuffre both in person and through the documentary he made on the Music Inn…the famed Berkshires summer venue that operated the School of Jazz during the late 1950’s…where Giuffre experienced a life-changing epiphany when he heard Ornette Coleman for the first time. Harrison, Schuller, and Ohad Talmor will arrange pieces such as Whirrr, Swamp People, Phoenix, Threewe, and Jesus Maria (Carla Bley). Some of this music has not been performed in over 40 years. All of the performers have deep associations with the so-called “chamber jazz” including Cameron Brown who actually played with Giuffre a few times in the 70’s.

George Schuller (Drummer, Composer, Arranger, Producer) has released several albums as a leader including “Like Before, Somewhat After” & “Round’bout Now” (both on Playscape), and “JigSaw” (482 Music). He leads several groups (Circle Wide and The Schulldogs) and co-leads several others (Free Range Rat and Conference Call). Schuller appears on Joe Lovano’s “Rush Hour” (Blue Note) and has also recorded and/or produced CD’s with Orange Then Blue, Lee Konitz, Peter Yarrow, Ran Blake, Luciana Souza, Mike Musillami, Lisa Thorson, Ballin’ The Jack, Tom Beckham, Mili Bermejo and Gunther Schuller. Currently Schuller has been touring with such sonic mavericks as Burton Greene and Armen Donelian. Since graduating from the New England Conservatory of Music in 1982, he has performed with Dee Dee Bridgewater, Nnenna Freelon, Jaki Byard, Dave Douglas, George Adams, Fred Hersch, Tim Berne, Mose Allison, among many others. He was also co-producer for the 2007 film documentary “Music Inn,” which was screened at film festivals around the world including Tribeca, Berkshire, Galway, Munich and Prague.

JOEL HARRISON BIOGRAPHY
Guitarist, composer and vocalist, Joel Harrison resists categorization. His music is informed by western and non-western traditions, and he is equally at home writing songs and complex chamber music, playing modern jazz and bar blues. Harrison’s latest projects are “The Wheel”, an extended suite for String quartet and jazz quartet plus guitar; Passing Train, a collection of original songs; and The String Choir (string quartet and two guitars playing the music of Paul Motian). His latest CD, Urban, Myths, is on the High Note label and features David Binney and Christian Howes. He has twice been selected as the winner of the Jazz Composer’s Alliance Julius Hemphill Composition Competition, and has been the recipient of commissions from Chamber Music America, Meet the Composer, the Cary Trust, NYSCA, Jerome Foundation, and others. Harrison has been a guest of the MacDowell and VCCA artist colonies. His allies in his various projects have included Dave Liebman, Norah Jones, David Binney, Jamey Haddad, Dan Weiss, Dewey Redman, Uri Caine, Todd Reynolds, Wendy Sutter, Christian Howes, and Caleb Burhans.