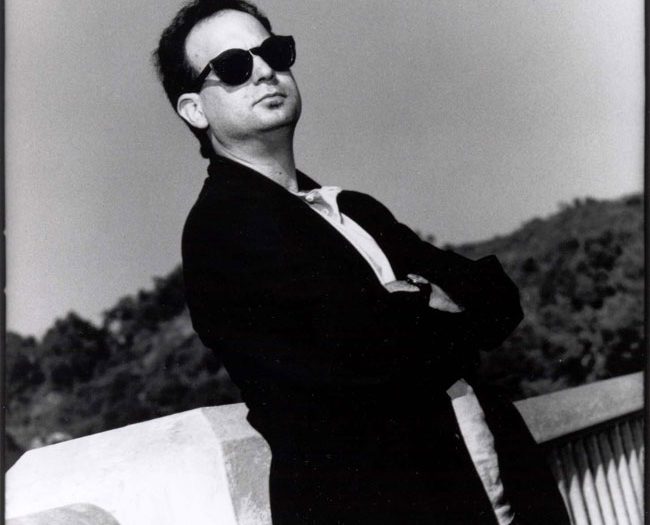 Hamhung, featuring some New York firsts and a sneak peak of a new work to be premiered in Tokyo in late May. Carl Stone builds his electronic music form natural sounds, acoustic instruments, and familiar musical pieces. The result can be described as the aural equivalent of an Escher etching. His past musical associations range from Morton Subotnick to Stelarc. His music has appeared in film and dance, and in broadcast and performance from Asia to Australia. Recordings of his music appear on CBS, EMI, and EMA Discs.