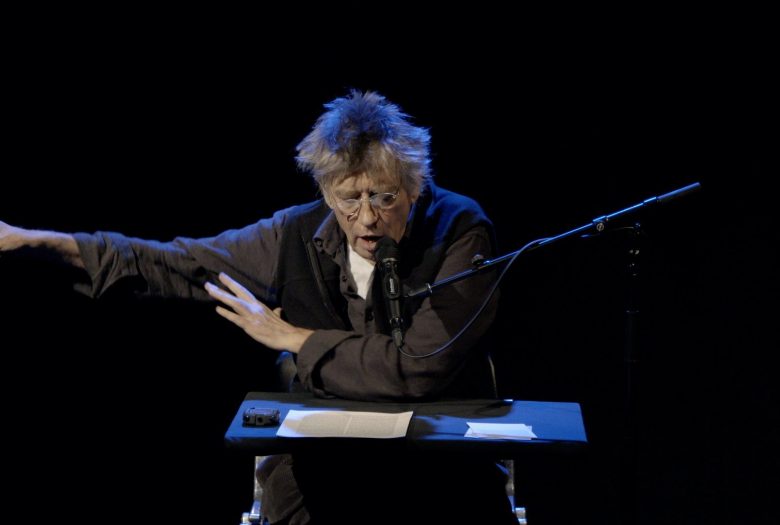 Chris Mann:
Language is the mechanism whereby you understand what I’m thinking
better than I do (where ‘I’ is defined by those changes for which I is
required).

Lisa Fay and Jeff Glassman Duo:
Fay and Glassman have been collaborating since 1991. They create short, dense and troublesome compositions. Often appearing in concerts of new music, they travel as a performance duo with a program of ten works, teach workshops in residencies, and create works for other ensembles. Most of their compositions for movement-based theatre are conceived as scores in notations designed for each piece. Members of the Network of Ensemble Theatres, they are based in Urbana-Champaign, Illinois.