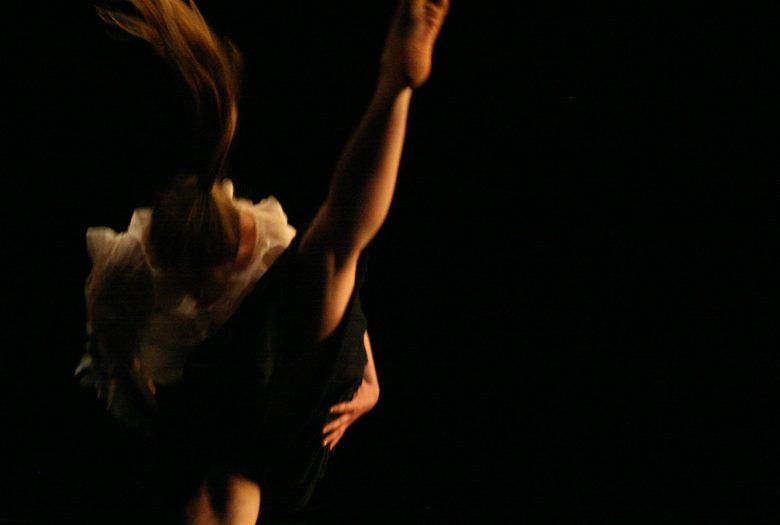 The Bureau for the Future of Choreography, Jessica Cook, Emily Wexler 2015

The Bureau for the Future of Choreography is an apparatus–striving for collective authorship–that produces choreographies and documents. The Bureau’s activities include: Desire Dances (2011), which occurred in public spaces and explored contexts that regulate bodies; aiding in the publication of Spangbergianism (2011); a call to map the past fifty years in contemporary dance/choreography through The Flowchart Project (2012-ongoing) in order to re-sort hierarchies of knowledge through cooperative engagement, enthusiastic attention, and paperwork. Currently The Bureau was in residence at the New Museum for Contemporary Art and at the James A. Farley Post Office during Fall 2012. The Bureau is always an adventurous performance; if you are interested in participating, please email dearBFC@gmail.com.

This solo is inspired by the Korean dance “Salpuri” is a Shamanic dance exorcism removing grieving or evil spirits from widows by way of the shaman’s salpuri dance. This solo explores how possibly the emotion or “Sal”  would travel through and manifest within the dancer. What dance steps would the evil spirits detest so much to want to leave? Is it because the dance is so still, controlled and beautiful? What if the dance steps were wild with pleasure, angular and not round. Do evil spirits like triangles? Does this explain the pentagram? This performance will explore the containment of sal/grief/evil through the process of repetition, acute angles, odd numbers, folklore and gyrating.

Jessica Cook is a Brooklyn based artist by way of Durham, North Carolina.  After graduating from the Dance Conservatory at SUNY Purchase (2005) she performed with Noemie Lafrance, Hilary Easton & Company, and Gallim Dance (among others).  Jessica has collaborated with artists in and involved with AUNTS, Movement Research and Roulette Intermedium.  Performing with Jessica Ray, Laurie Berg, Christine Elmo, Steven Reker, Regina Rocke, and touring with  Eagle Ager, she grew into a more improvisational performance niche in her own sculpture / costume based work. Her most recent performances include Kim Brandt’s Silhouette [Ice box Gallery], Milka Djorjevich’s Mass [The Kitchen], Noopur Singha’s Stigma Scripture [Judson Memorial], an AUNTS artist-led tour at the New Museum, and ongoing collaborations with Matthew Mehlan as UUMANS, having been performed at such venues as Clocktower Gallery, Trans Pecos, Secret Project Robot, and the Mixology Festival (2015).

“Hunter” is the process of assembling and then disassembling negotiations of power implicit in the ways in which we love.

Emily Wexler works as a choreographer, dancer, and teacher based in Brooklyn. She has performed alongside many incredible artists including Rebecca Brooks, Kim Brandt, Beth Gill, Karinne Keithley Syers,Yvonne Meier, Ryan McNamara, Jen McGinn, and Ishmael Houston-Jones. Her work has been shown throughout the world. She is interested in: pre-semiotic parallels between compositional tendencies of dance and poetry, the lives of girls and women, fun, and Emily Dickinson. Since 2009 she has worked throughout different Senior Citizen centers in Brooklyn creating dances with whoever wanted to dance. She was honored with a Bessie nomination in performance and recently received a Foundation for Contemporary Art Emergency Grant for the premiere of her work Blood Trees.  She holds an MFA in Dance from Hollins University and teaches Dance History/Theory/Criticism and Performance Labs at The University of the Arts.