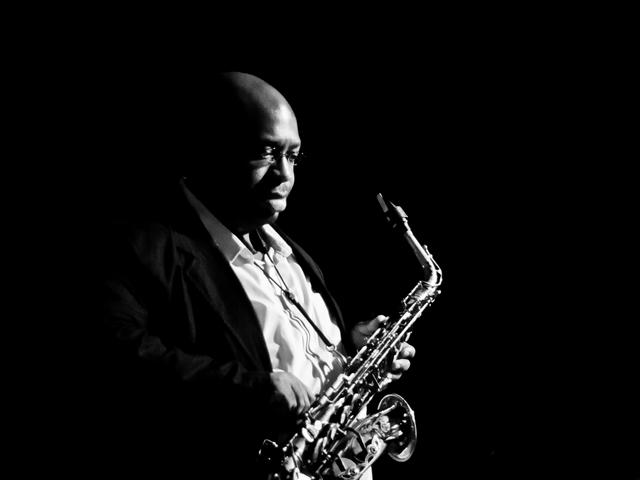 PointofDeparture.org’s Ed Hazell writes, “alto saxophonist Darius Jones delivers one of the most impressive debuts in recent memory, displaying a remarkably well-developed concept and individual sound. Jones has a big, fleshy, lived-in tone, with a vibrato that owes as much to Johnny Hodges as it does to Albert Ayler. It’s defiant, vulnerable, proud, and weary; there is laughter and sobbing in it.”

Jason Crane, host of The Jazz Session and columnist at PopDose.com, adds, “For his debut statement, 31-year-old Jones wanted to tell his story. To talk about what it means to be poor and black and struggling and intelligent in this day and age. Jones has fit all that and more into an incredible recording that will make you sing, make you weep and make you marvel.”