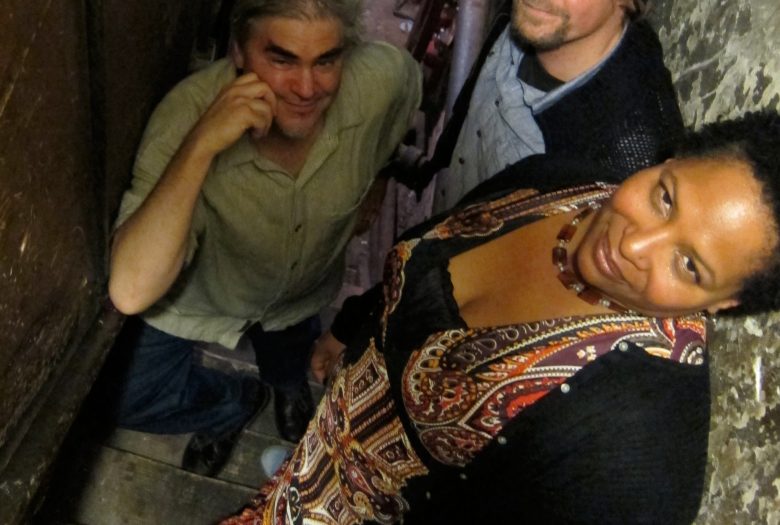 The Fay Victor Ensemble is

The Fay Victor Ensemble is a musical unit lead by vocalist Fay Victor and continues the development of vocal/band concepts started during her stay in Amsterdam, The Netherlands and the quintet she had there. This concept has evolved into a band in which with each member contributes equally to the musical proceedings. The tunes are interpreted by everybody; structure and chaos occasionally vie for 1st place but mostly find a symbiotic home. No divas walking around here. That’s the idea.

Fay Victor and Jochem van Dijk have been writing and collaborating over the past 8 years and started out writing songs that were modern variations of the jazz “standard”. It has now evolved into a growing body of work where the lyric IS the central element of a song and the material devises various improvisatory approaches from through-composed pieces, to ‘take a 8-bar solo here’, to continuous collective improvisation on a loose chord sequence, to written phrasing and textural instructions based on parameters like the relationship of a ringing note and choked note, taking the place of a chord chart or theme. At Roulette, the Fay Victor Ensemble will perform pieces from the “Cartwheels” in addition to new original pieces.
www.fayvictor.com < http://www.fayvictor.com/ >
www.myspace.com/fayvictorensemble < http://www.myspace.com/fayvictorensemble >