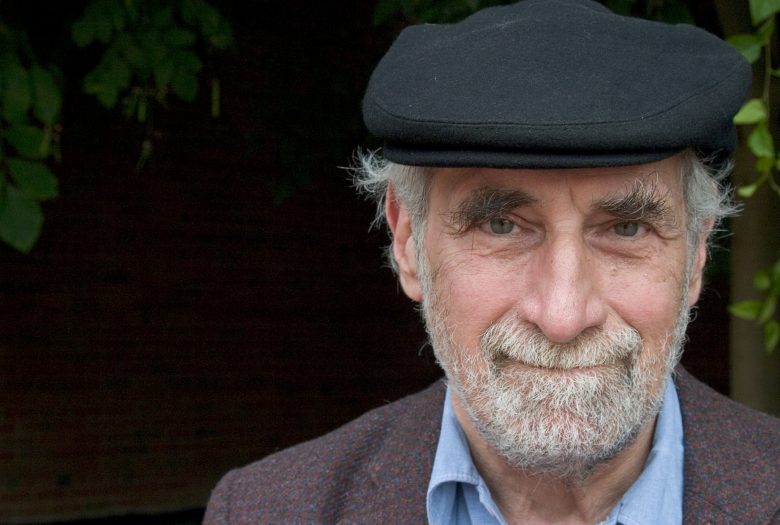 “Dreams” was inspired by Kurosawa’s film of the same title.
No. 1, “Dream”, was written as a “pièce de concours” for the semifinals of the1913 Queen Elizabeth piano competition.
No. 2, “Cabrioles”, was written for the Swiss pianist Simone Keller.
No. 3, “A Mensch”, is dedicated to the memory of the actor and poet Steve ben Israel.
No. 4, “Illusions Perdues”, was written for the British pianist Ian Pace.  Part II (Nos. 5­8, now in progress) will be premiered by Igor Levit in the spring of 2015 at the Heidelberger Frühling festival.

“Four Pieces”, written for the American pianist Ursula Oppens, was meant as a sequel to “The People United”, a series of 32 variations on Sergio Ortega’s song “¡El Pueblo Unido Jamas Sera Vencido!”.  It could be described as a monothematic sonata in four movements.  The basic theme evokes Andean traditional music, although it is not actually a citation.

Frederic Rzewski, (b. April 13, 1938, Westfield, Massachusetts). American composer, now resident in Belgium, of mostly chamber, vocal and piano works that have been performed throughout the world; he is also active as a pianist. Rzewski studied music privately with Charles Mackey in Springfield as a child and studied composition with Walter Piston and Roger Sessions, counterpoint with Randall Thompson and orchestration with Claudio Spies at Harvard University from 1954-58. He studied composition with Milton Babbitt and the music of Richard Wagner with Oliver Strunk at Princeton University from 1958-60, where he also studied Greek literature and philosophy. In addition, he studied composition privately with Luigi Dallapiccola in Rome in 1960.

As a pianist, he frequently performed with the flautist Severino Gazzelloni in the 1960s. He then co-founded with Alvin Curran and Richard Teitelbaum the improvisational and live electronic ensemble Musica Elettronica Viva in Rome in 1966 and performed with it from 1966-71. Since then, he has been active as a pianist, primarily in performances of his own pieces and music by other contemporary composers.