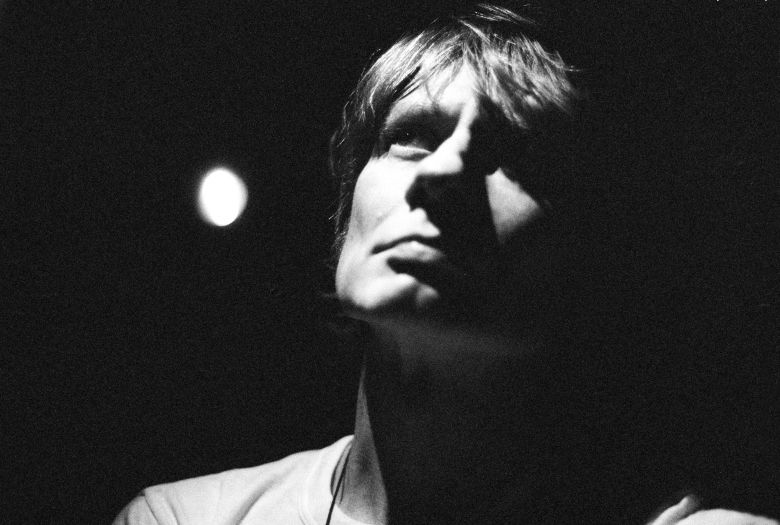 JG Thirlwell presents Cholera Nocebo, a 50 minute electro-acoustic presentation performed with software and sampling, autoharp, prepared piano and small electronic and acoustic objects and instruments. By incorporating musique concrète and electronic sound along with live instrumentation, the composition is dynamic, cinematic and diverse with stylistic left-turns, often creating a tension between time and anxiety. Thirlwell was inspired to create a work incorporating live re-composition and improvisation into its structure, which could expand and contract fluidly with flow and spontaneity from pre-ordained building blocks of sound.

Thirlwell will person alongside projections of multiple time-lapse car journeys on the Long Island Expressway, providing the illusion of hurtling into a void. The accompanying projections will culminate in footage captured during the blackout in Lower Manhattan in the aftermath of the Hurricane Sandy. The film was shot and edited by gea with additional footage by Sebastian Mlynarski.

JG Thirlwell is a composer, producer, and performer based in Brooklyn. Thirlwell has completed commissions for Kronos Quartet, Bang On A Can, Thyssen-Bornemisza ArtContemporary, Experiments in Opera, Zephyr Quartet, Great Learning Orchestra and League of Electronic Musical Urban Robots, and is a member of the“freq_out” sound-art collective, curated by CM Von Hausswolff. Thirlwell has also featured as producer, remixer, collaborator or arranger for a wide variety of artists including Karen O, Noveller, Excepter, Zola Jesus, Melvins, Swans, Nine Inch Nails, Lydia Lunch, Coil, Z’s, Nick Cave and many more. In 2007 he was selected to be showcased in the “Composer Spotlight” series at the Whitney Museum of American Art. Thirlwell also creates the musical score for the Adult Swim / Cartoon Network show The Venture Bros and the Emmy-winning FX show Archer, and has created several motion picture scores, including Tony Oursler’s Imponderable. He recently completed a composition for solo contrabass for James Ilgenfritz and a commission for solo cello for Jeffrey Zeigler.