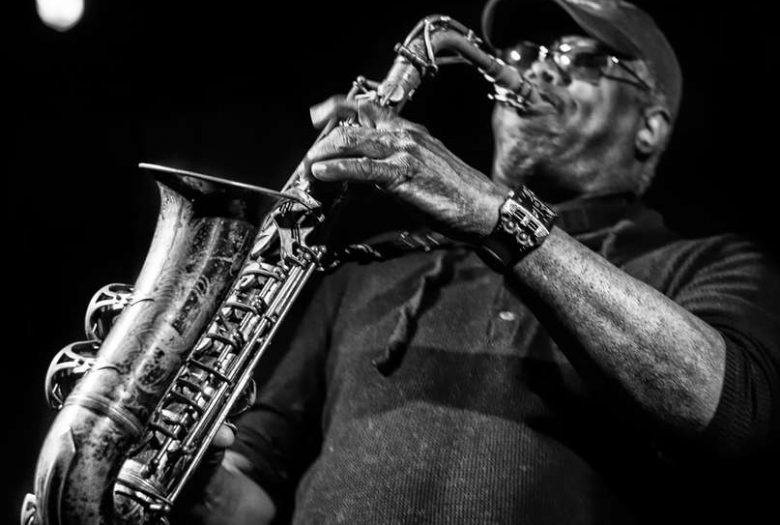 Since his emergence on the creative jazz and new music scene in the late ’60s and early ’70s, Joe McPhee has been a deeply emotional composer, improviser, and multi-instrumentalist, as well as a thoughtful conceptualist and theoretician. McPhee’s first recordings as leader appeared on the CjR label, founded in 1969 by painter Craig Johnson. By 1974, Swiss entrepreneur Werner X. Uehlinger had become aware of McPhee’s recordings and unreleased tapes and was so impressed that he decided to form the Hat Hut label as a vehicle to release McPhee’s work. The label’s first LP was Black Magic Man , which had been recorded by McPhee in 1970. The earliest recordings by McPhee are often informed by the revolutionary movements of the late ’60s and early ’70s; for example, Nation Time is a tribute to poet Amiri Baraka and Joe McPhee & Survival Unit II at WBAI’s Free Music Store, 1971 (finally released as a Hat Art CD in 1996) is a sometimes anguished post- Coltrane cry for freedom and liberation.

In the early 1980s McPhee met composer, accordionist, performer, and educator Pauline Oliveros, whose theories of “deep listening” strengthened his interests in extended instrumental and electronic techniques. McPhee also read Edward de Bono ‘s book Lateral Thinking: A Textbook of Creativity, which presents concepts for solving problems by “disrupting an apparent sequence and arriving at the solution from another angle.” Since then McPhee has appeared on such labels as CIMP, Okkadisk, Music & Arts, Cadence Jazz Records, and Victo, and collaborated with such artists as Ken Vandermark, Kent Kessler, Peter BrÃ¶tzmann, Dominic Duval, and Jay Rosen (Trio X).

With a career now spanning over 37 years and more than 60 recordings, Joe McPhee has shown that emotional content and theoretical underpinnings are thoroughly compatible – and in fact, a critically important pairing – in the world of creative improvised music.