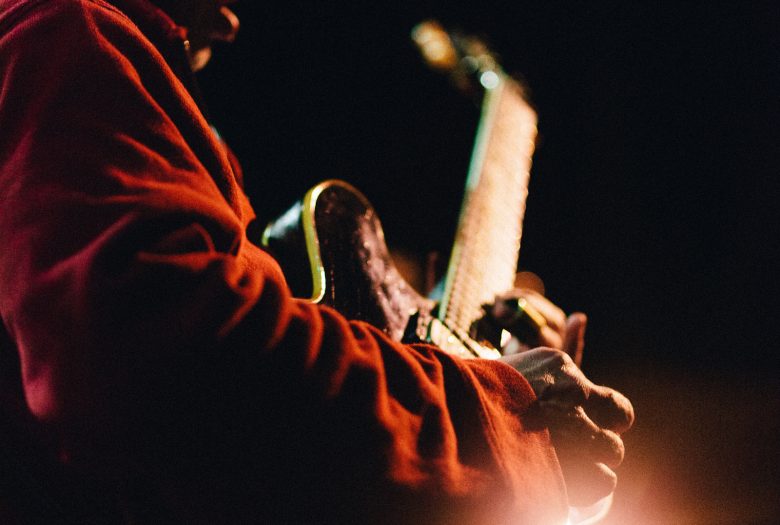 This new work expands upon Harrison’s first large ensemble CD (Infinite Possibility, 2013), a mixture of jazz, funk, new music, gospel, keening ballads, and corkscrew meters. The centerpiece of the evening is a suite entitled “America at War.” This three movement composition was inspired (in Harrison’s words) by “the realization that for almost half my life the U.S. has been engaged in foreign wars, ones that to me have been terribly pointless and tragic. Vietnam, Iraq, Afghanistan, and all the smaller battles between, add up to a sorrowful legacy that’s affected us all in countless ways. The music is not so much motivated by political implications, rather by the countless invisible individuals who have been drawn into these conflicts and suffered the myriad consequences. The music does not just protest our losses, though, it celebrates the gift of life.”