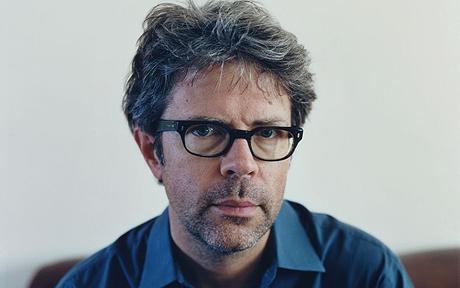 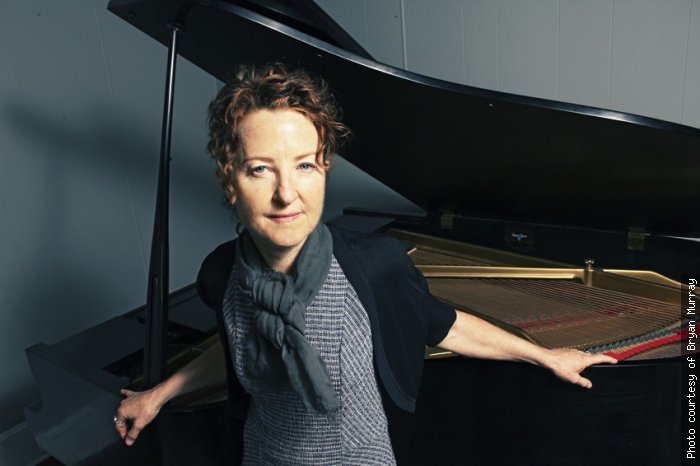 One of the threads that runs through the creation of Myra Melford’s work is the inspiration that she gets from other art forms, including literature, architecture and visual art. She describe this as responding to or having a dialogue with another work of art, versus translating or making a sonic equivalent or translation. Jonathan Franzen, an author and long-time admirer of Melford’s music, will read from literary works in progress that will, in turn, serve as inspiration for Melford’s improvisational piano explorations and musical responses.

Originally from Chicago and classically trained, Myra Melford is a composer with a singular, kinetic, and lyrical voice in piano improvisation. Chicago blues, architecture, jazz and experimental music inspire her work. She has released over 40 recordings, including 20 as a leader or co-leader, and maintains three bands: the celebrated quintet Snowy Egret, the collective Trio M, and the duo Dialogue with clarinetist Ben Goldberg. She is a Guggenheim Fellow for “Language of Dreams,” (2013), a Doris Duke Performing Artist (2013) an Alpert Award in the Arts recipient (2012), and has been honored numerous times in Down Beat Critic’s polls. She was the Artistic Director and Co-curator for the 2015 New Frequencies Fest: Jazz@YBCA in San Francisco, and has been a professor at UC Berkeley since 2004, teaching classes in improvisational practices and composition. Her latest work, Life Carries Me This Way, is a suite of pieces for solo piano inspired by or in dialogue with 11 drawings by the late Sacramento-based artist, Don Reich.

Jonathan Franzen is the author of five novels, most recently Purity, Freedom and The Corrections, and of five works of nonfiction and translation, including The Kraus Project and Farther Away. He is a member of the American Academy of Arts and Letters, the German Akademie der Künste, and the French Ordre des Arts et des Lettres.