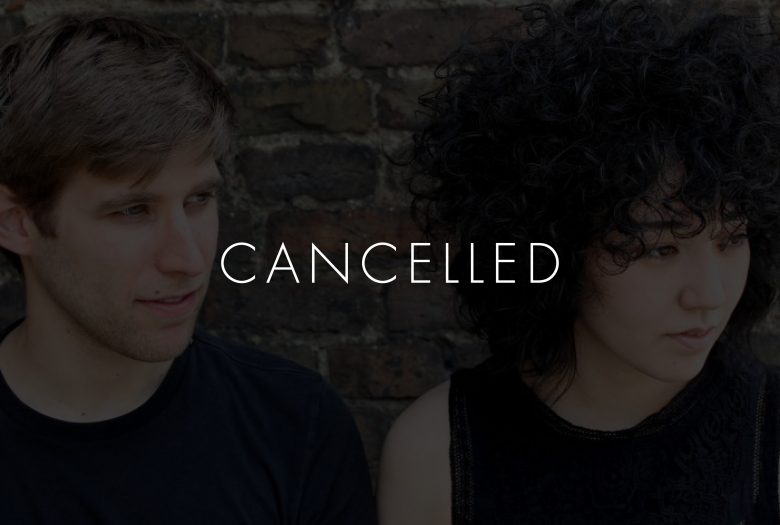 Roulette regrets that this concert has been cancelled and tickets will be refunded. The artist has determined that U.S. immigration restrictions are prohibitive and discriminatory and has withdrawn from all engagements in the U.S. and will remain in Europe.

The piano + violin duo of Joseph Houston and Aisha Orazbayeva give a rare performance of Morton Feldman’s 1982 composition, “For John Cage.” The 75 minute performance will run without pause. The piece unfolds with slow, fragile gestures, often repeated with minute rhythmic variations, and always operating on the edges of audibility.

Aisha Orazbayeva and Joseph Houston came together in 2015 to play music by Morton Feldman, Christian Wolff and John Cage in a series of concerts across the UK, Europe and the US. They have since commissioned a new work by Wolff, with whom they worked at the Orpheus Institute in Ghent, Belgium.

Aisha Orazbayeva is a Kazakh-born, London-based violinist with an interest in filmmaking. Recent releases include Seeping Through EP with Tim Etchells on PRAH Recordings and Scelsi’s Duo EP for violin and cello. Orazbayeva regularly performs with ensembles Plus-Minus and Apartment House.

Joseph Houston is a pianist based in London and Berlin. His wide-ranging curiosity has led to activity in a variety of fields, particularly in contemporary and experimental music. He has performed all over Europe and in China, and his performances have been broadcast on BBC Radio 3, BBC Radio 4, and Albanian national television.