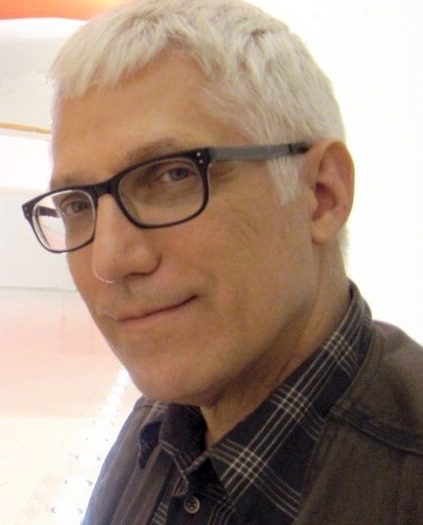 Composer and pianist Michael Kowalski was a pioneer in the field of computer music in the 1970s. Kowalski studied piano and music history at the Oberlin Conservatory. His “Program Etude” (1971), synthesized by a program of his own design, was the first totally digital electronic work produced and performed at Oberlin’s pioneering computer music lab. He began his formal composition studies with Richard Hervig at the University of Iowa, where he also continued independent work in the field of computer-aided composition. In 1975 he was a University Fellow at the University of Illinois, where he studied in the music, computer science, and linguistics departments and worked with composers Herbert Brün, Ben Johnston, and Salvatore Martirano. In 1976 Kowalski was a Margaret Lee Crofts Fellow in Composition at the Berkshire Music Center (Tanglewood), where he studied with the French composer Betsy Jolas.