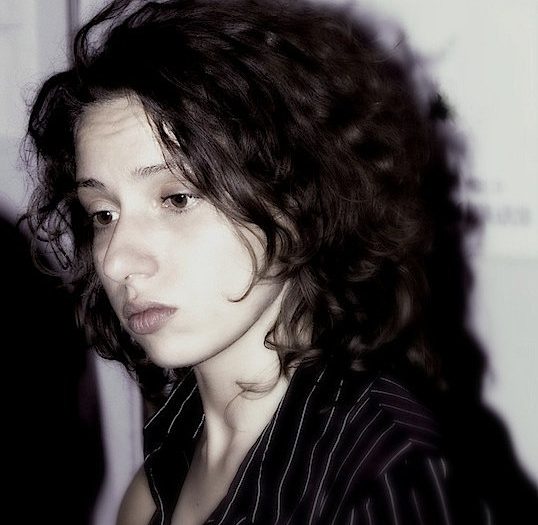 Berangere Maximin was born in 1976 on the Island of Reunion, where she resided until the age of fifteen. Performing first as a singer, she later studied electroacoustic music with the composer Denis Dufour at the Perpignan Conservatoire. Her first professional experiences occurred in Paris, and in 2002 she moved there permanently. As a composer, she is most interested in preserving the spirit of live music in the studio, a passion passed on to her from her friends-guitarists and singers in rock and world music bands. Working out of her own Home Sweet Home Studio, she shoots sounds in a dark silent room, records soundscapes and acoustic sounds, plays with sampling, digital effects, performs on a variety of objects and sings. She has written musical works for concert and radio shows, and has contributed greatly to the French Contemporary Music Movement. Her attraction to light and powerful sounds gives her work a very unique quality.