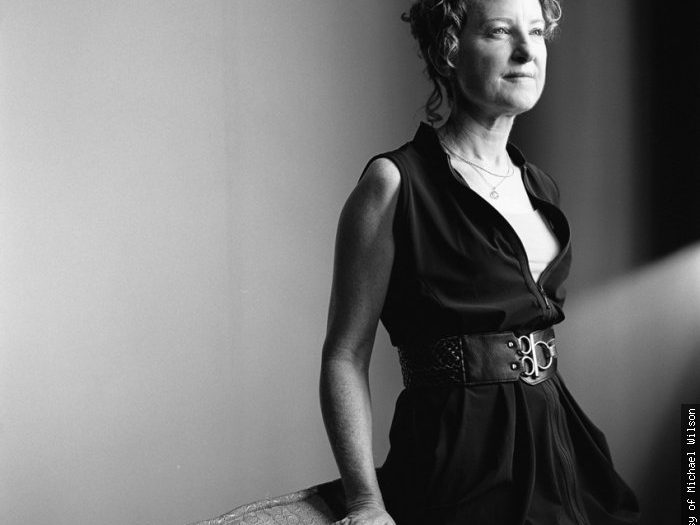 Pianist/composer Myra Melford presents a solo piano program of old and new compositions/improvisations, including the New York debut of her new live electronics and “extended piano” piece, created at UC Berkeley’s CNMAT (center for new music and audio technologies.) Melford’s playing recasts the blues and boogie-woogie of her hometown Chicago, folds in elements of the music of Eastern Europe and India, and blends them with the rangy, percussive avant-garde stylings she cultivated in studies with Don Pullen and Henry Threadgill. This personal musical vocabulary is further enriched by a lush lyricism and organized by an architectural sense of composition that she derived from classical training. Plus duos with Leroy Jenkins.

Melford currently leads or co-leads four groups <http://www.myramelford.com/projectsbebread.html> , all of which have recorded in the past several years. In addition, Melford has recorded with Jenny Scheinman, Joseph Jarman, Leroy Jenkins and Butch Morris. She is currently Assistant Professor of Improvisation and Jazz in the Music Department at the University of California at Berkeley.

She has performed in more than 30 countries and has won major awards for composition and piano performance. Francis Davis calls her “the genuine article, the most gifted pianist/composer to emerge from jazz since Anthony Davis.” Her approach to her instrument is characterized by Coda Magazine: “Myra Melford is at once a dancer, a romantic and a savage suckerpuncher at the bench . . . beating all hell out of the piano and making it beautiful.”