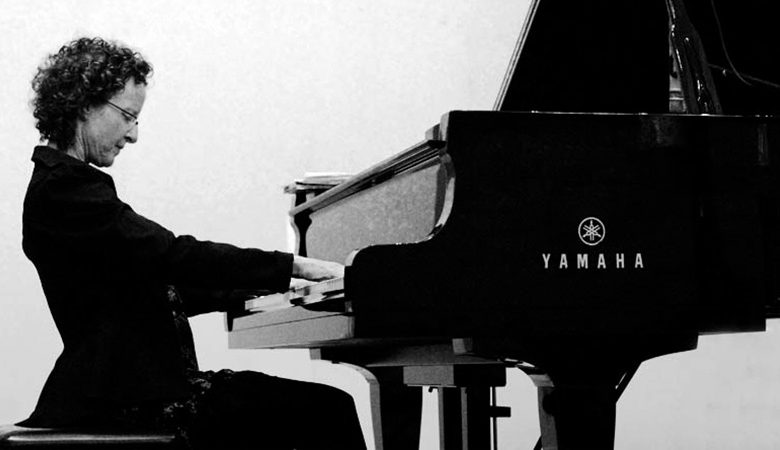 A composition for improvisers that can accommodate different players, Happy Whistlings had its premier in New York City in October 2008. This version of the piece will feature Mary Halvorson on guitar, Matana Roberts on alto saxophone and Elliot Humberto Kavee on drums, along with the composer on piano and harmonium.

Made up of 12 parts, the work is inspired by and based on Uruguayan writer Eduardo Galeano’s 1982 book, Memory of Fire Triology: Genesis, the text includes myths of indigenous people and accounts of early European visitors. Sections of text and notated music intermingle with improvised settings for solo, duo, trio and quartet.

Improvising pianist and composer Myra Melford is a sonic explorer whose career has been defined by a restless curiosity and openness to collaborative creativity.
Since her debut album in 1990 she has appeared on more than 30 recordings, including 19 as leader or co-leader, and performed around the world in a wide variety of settings. Together, this work has established her as a distinctive voice with what Duke Ellington scholar Reuben Jackson called “a commitment to refreshing, often surprising uses of melody, harmony and ensemble playing.”