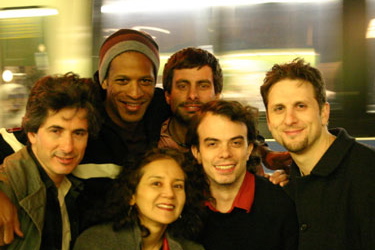 Joy Askew is an accomplished singer-songwriter who has performed with Peter Gabriel, Laurie Anderson, Joe Jackson, Jack Bruce and others including with her own band.