Roulette dives into dub with Raz Mesinai’s bass-heavy Sleepwalker 3, a piece for piano, violin, bass and electronics that combines dub, contemporary composition and sound system design. The evening’s performance will be the third iteration of the piece, with the first version having been performed nearly seven years ago.

Dub producer, film composer, Ableton artist, and sound designer Raz Mesinai has been producing records since 1989 on a wide range of labels including the legendary punk / hardcore dub label ROIR, John Zorn’s Tzadik imprint, and others. His work has been featured in films by Darren Aronofsky and Ridley Scott. In 2014, Mesinai formed Underground Producers Alliance (UPA), an innovative school for music production, with legendary producer Scotty Hard of Wu Tang Clan and Jungle Brothers.

Violinist and composer Todd Reynolds has performed with Bang On A Can All Stars, Bruce Springsteen, Steve Reich Ensemble; while bassist Shahzad Ismaily has performed with Lou Reed, Laurie Anderson, and Brian Eno. Both musicians serve as mentors at the Underground Producers Alliance. 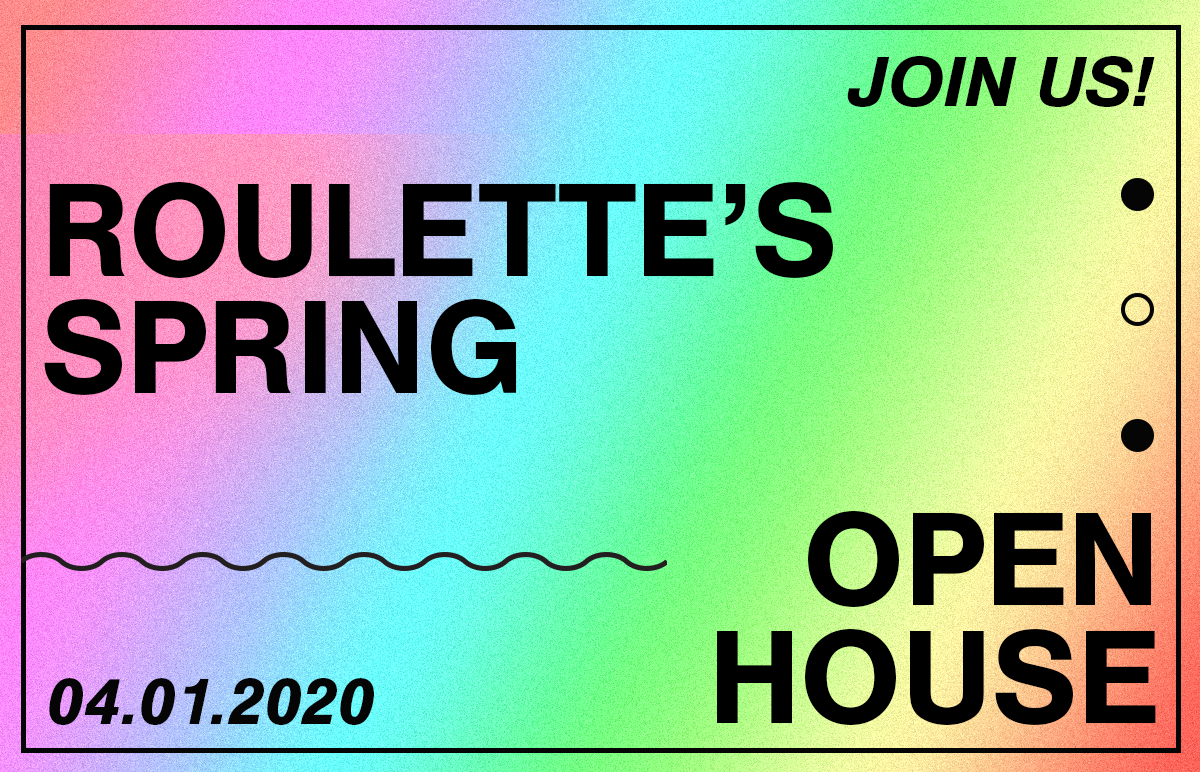 From 6pm – 8pm, we will be opening our doors to the public and inviting the community to visit Roulette. Have a drink, listen to music, learn about our programming, and see why Roulette has become one of the most popular venues in Brooklyn.