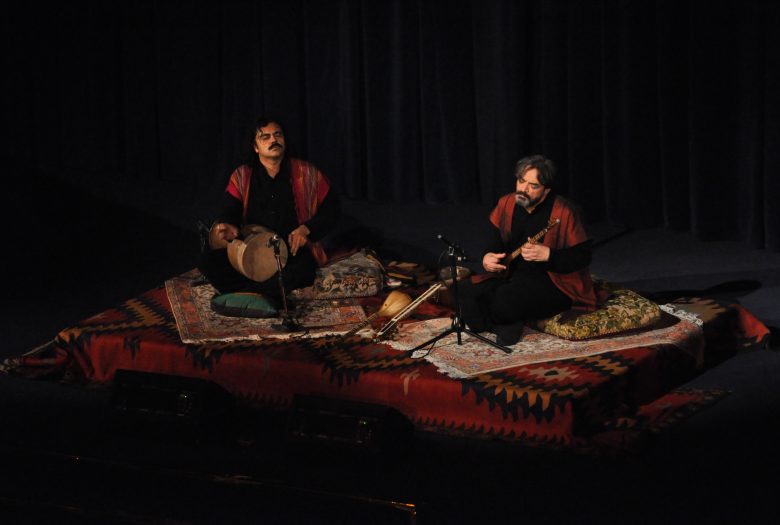 Spellbinding improvisations in Persian classical music will be performed by the celebrated Maestro Hossein Alizadeh, a virtuoso of the tar and setar lutes, and Pejman Hadadi one of the most innovative Iranian percussionists. Alizadeh, considered one of the most important figures in contemporary Persian music, has had a successful solo career, performing both in Iran and throughout North America, Europe and Asia. He was the conductor and soloist in the Iranian National Orchestra of Radio and Television, established the acclaimed Aref Ensemble, and worked with the Shayda Ensemble. Hadadi has been a member of the esteemed Dastan Ensemble for 20 years, and collaborated with countless master musicians of Persian and world music traditions.