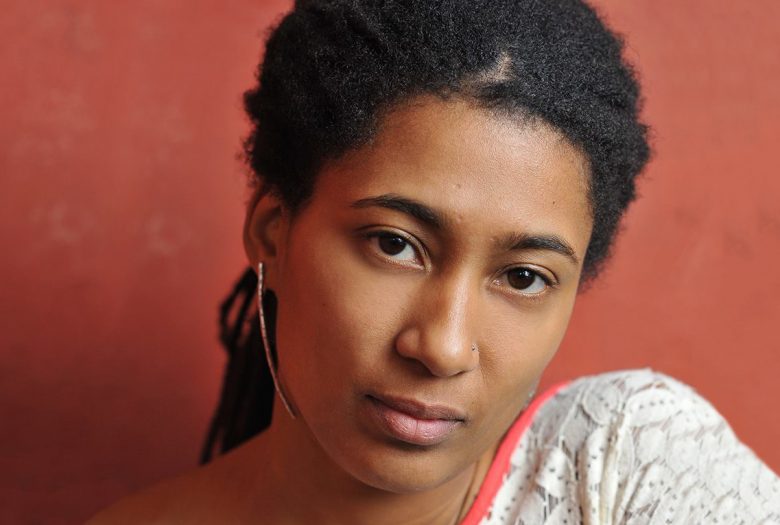 For the final performance of her Roulette artist residency, cellist + composer Tomeka Reid presents a series of compositions for 7-piece string ensemble with drums. Inspired by her mother’s drawings and a childhood spent at Washington, DC, the program contains many several musical vignettes, each accompanied by one of Reid’s mother’s drawings.

Over the last decade Tomeka Reid has emerged as one of the most original, versatile, and curious musicians in the Chicago’s bustling jazz and improvised music community. Her distinctive melodic sensibility, usually braided to a strong sense of groove, has been featured in many distinguished ensembles over the years. She is a key member of ensembles led by legendary reedists such as Anthony Braxton and Roscoe Mitchell, as well as a younger generation of visionaries including flutist Nicole Mitchell, singer Dee Alexander, and drummer Mike Reed. She’s also a founding member of the adventurous string trio called Hear in Now.

Tomeka Reid Large Ensemble is made possible, in part, by the Jerome Foundation.