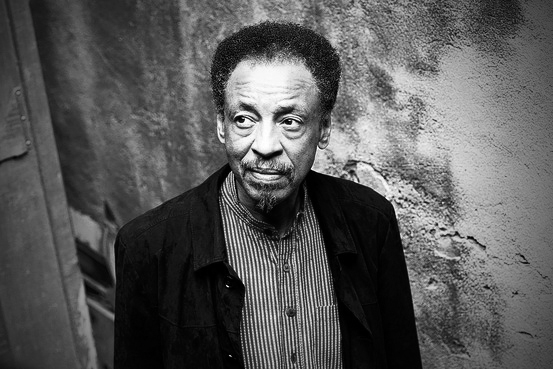 Roulette would like to thank Steinway & Sons for their generous loan to Henry Threadgill’s Double Up Ensemble.