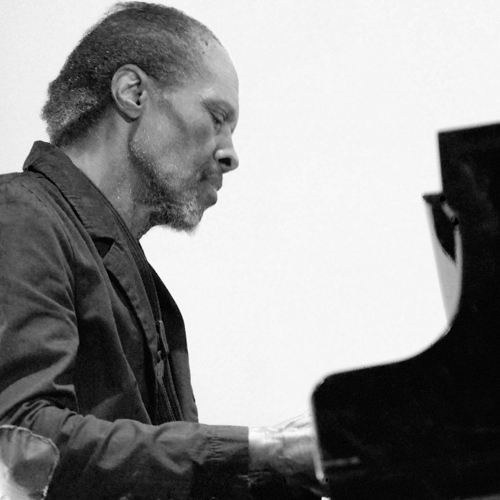 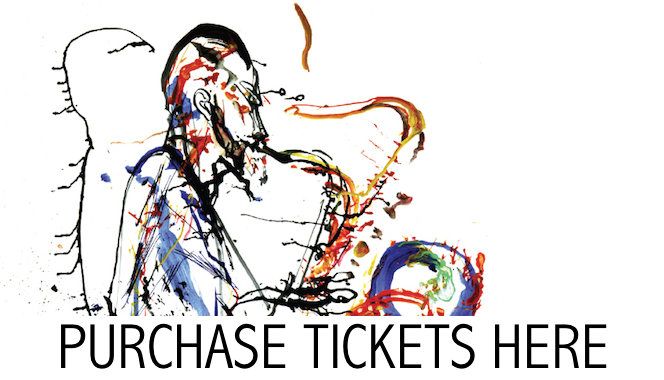 Night I – Charles Gayle: A Lifetime of Achievement
Wednesday, June 11th at 7pm

Arts for Art is proud to acknowledge Charles Gayle for his Lifetime of Achievement. A gentle and humble artist, he is clearly one of the greatest saxophone players in the FreeJazz tradition. Born and raised in Buffalo, he was much influenced by the church, where he grew up singing and playing music, but also deeply affected by the racism that he experienced in his urban environment. Christianity is deeply felt by Charles Gayle and is integral to his music. He is a musician who excels at whatever instrument he plays, be it sax or piano or bass, as he will demonstrate so well at this year’s festival. Primarily self-taught, he is tireless in his commitment to the music. He has played music all his life, be it on the streets where he lived for some time, or in fine European concert halls where he has been met with great enthusiasm. Now he is 75, yet he refuses to lay back and rest on his musical accomplishments, for fear that the music might lose its ability to move us — Charles Gayle does not play for himself, but to serve. He has said about his character “Streets” that he dons that attire so that he can get out of the way to let the Music shine. His intention is to move and inspire, and he has dedicated his life to this goal.

Music as color, inked on paper shaped by the sounds blown across the page, Jeff Schlanger is the musicWitness©, present where the music is. He is the visual improviser, transforming music into painting for decades, a witness to great music – Now we gladly acknowledge his lifetime of achievement.

A New York City native, a graduate of Music & Art and student of potter Maija Grotell at Cranbrook, he has created public art projects on three interrelated subjects: Peace, War and Music. Music Witness® paintings and sculpture have been part of every Vision Festival. The musicians feel the colors and shapes as accurate witness to their music so they request that his art be displayed on their album covers. It is best if you can see the actual drawings live, in color, in good light, or projected larger than life on screens while the musicians are themselves performing where you see the dance of color and line and sound interacting live: Jeff Schlanger is the major witness of the Vision Festival art community and beyond, catching the colors of sounds with his eyes to give them another kind of permanence.