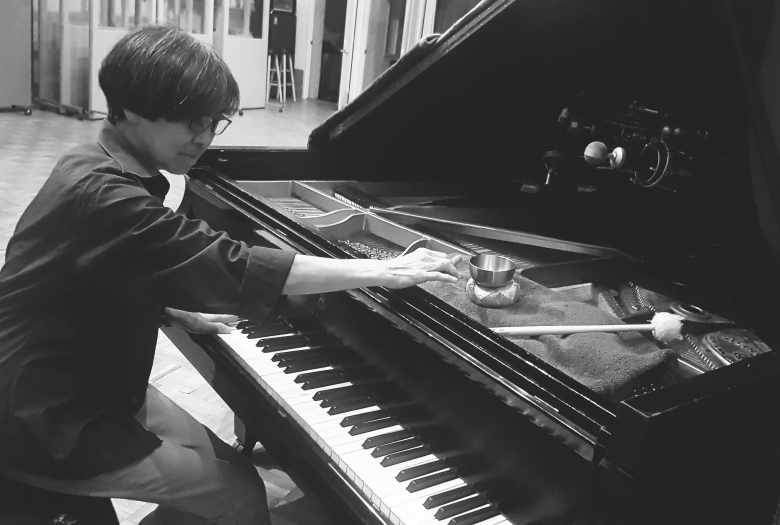 After a 15-year hiatus, pianist Yuko Fujiyama returns to Roulette to perform with her new quartet and celebrate the release of their new album, Night Wave. Fujiyama will be joined by Graham Haynes on cornet and flugelhorn, Jennifer Choi on violin, and Reggie Nicholson on drums and percussion. Released by Innova Records in March, Night Wave weaves a delicate series of colorful musical glimpses, from aggressive and ominous stories to melancholic flashes of freedom and silence.

Born in Sapporo, Japan, Yuko Fujiyama studied music in college and moved to the U.S. in 1987, after being touched by the music of Cecil Taylor. Since 1993, she has been an active performer of original music in concerts, clubs, and festivals in and around New York City and overseas. She has performed as a leader with musicians such as William Parker, Mark Dresser, Ikue Mori, Susie Ibarra, Billy Bang, Mark Feldman and Roy Campbell, among many others. She is featured on a number of CDs, including two releases with her ensemble on the CIMP label. In the words of the Village Voice, “she’s created her own pass.”