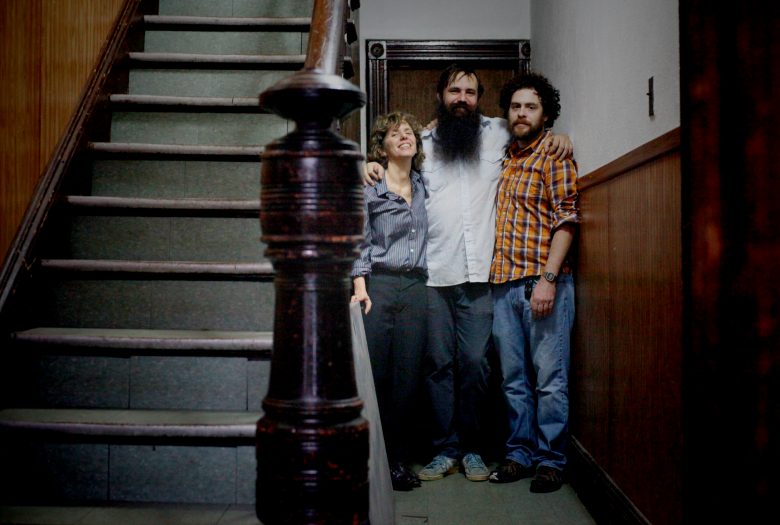 Avant-harpist Zeena Parkins performs The Captiva Pieces, a solo set of new works for acoustic harp developed for In Tow, a collaborative project with choreographer Jennifer Monson, and created at the Rauschenberg Residency on Captiva Island, Florida. The performance will be followed by Zeena’s band Green Dome (members Ryan Ross Smith and Ryan Sawyer), who will be performing movements from LACE, an ongoing project that uses pieces of lace and knitting patterns as scores.

New York-based composer and performer Ryan Ross Smith has performed as a pianist and electronicist throughout the US, Europe and UK, including performances at MoMA, MoMA PS1, LaMaMa, and Le Centre Pompidou. Smith has presented his work on animated music notation at conferences including NIME, Tenor2015, ICLI, ISEA and the Deep Listening Conference, and has lectured widely at colleges and universities.