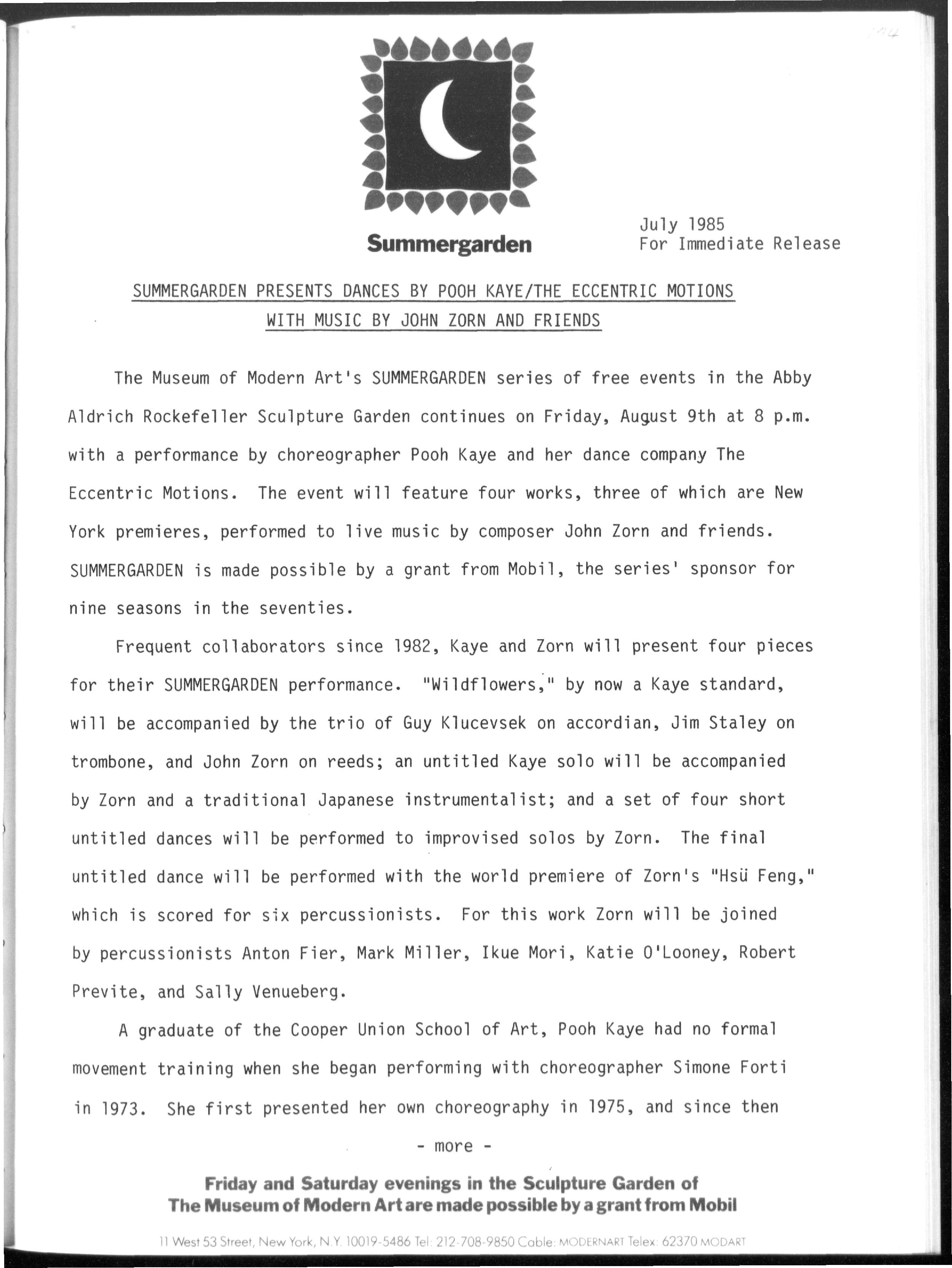 Brooklyn, NY – Accordionist Guy Klucevsek presents Bellows Brigade, the most recent in a series of all-accordion groups that Klucevsek has put together over the decades. The repertoire features tunes and compositions by all the members of the band: Guy Klucevsek, Will Holshouser, Nathan Koci, and Kamala Sankaram.

The program includes world premieres including Guy Klucevsek’s “Pauline, Pauline,” in memory of Pauline Oliveros, guest composer David Mahler’s “Shall we have that singing….” based on the poem by William Stafford, and Will Holshouser’s “Dragonflies,” based on a poem by his father.

Guy Klucevsek began playing accordion in 1952 after seeing Dick Contino on television. Since that time, he has performed and/or recorded with Laurie Anderson, Bang On a Can, Alan Bern, Brave Combo, Anthony Braxton, Jason Robert Brown, Charles Busch, Dave Douglas, Bill Frisell, Phillip Johnston, Kepa Junkera, the Kronos Quartet, Natalie Merchant, A.R. Rahman, Todd Reynolds, John Williams, and John Zorn, and was a guest on the children’s television show “Mr. Rogers’ Neighborhood.” His group Accordion Tribe (1996-2008) toured internationally, released 3 albums, and were the subjects of Stefan Schwietert’s documentary film, Accordion Tribe: Music Travels. Klucevsek has released 23 recordings as leader/co-leader, his most recent being Teetering on the Verge of Normalcy, on the Starkland label.