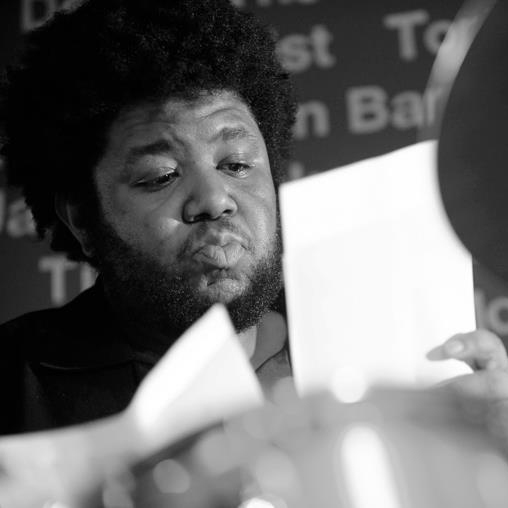 As a composer, Sorey has received commissions from Roulette and the International Contemporary Ensemble, with whom he also performs. In 2012, he was selected as an Other Minds Composer. Sorey regularly teaches composition and improvisation at the New School for Social Research and the School for Improvised Music. He has taught at the Banff Centre, International Realtime Music Symposium (Norway), Hochschule für Musik Köln, Musikhochschule Nürnberg, Rhythmic Conservatory (Denmark), Birmingham Conservatory of Music, Conservatorium van Amsterdam, Cité de la Musique (Paris), and Vallekilde Højskole (Denmark).

Sorey has had works premiered at the Issue Project Room, Walt Disney Hall, the Bimhuis, Mostly Mozart Festival at Lincoln Center, the Jazz Gallery, and Roulette. This is the third and final performance of Sorey’s [RESIDENCY] at Roulette.