Roulette’s Mixology Festival 2020: Psychedelia closes with Gold Dime, led by drummer/vocalist Andrya Ambro of Talk Normal with Ian Douglas-Moore on bass, Brendan Winick on guitar, David Lackner on sax, and visuals by Joe Wakeman. The band’s furious and precisely-crafted song-poems evoke The Velvet Underground, Can, and Sappho. The evening also features Shahzad Ismaily, the multi-tentacled master transmitter of the divine delight of virtuosity and funky truth, along with other stellar guests in a special project for Roulette. Ginny Benson uses analog synthesis to create densely layered electronic music that drifts between melodic soundscape and atonal noise, integrated with video collages made from VHS tapes, circuit bent mixers, and feedback.

Curated by festival founder David Weinstein, Roulette’s 29th annual Mixology Festival is organized around the theme of psychedelia. Music and media performances will revisit the virtues of visceral imagination in the form of enlightened vision, sonic illusions, and collective synesthesia. Moving beyond the clichés of drug culture fabrications, the festival seeks to induce sustainable euphoria through a transformative groove. Roulette’s annual festival focuses on new and unusual uses of technology in music and media arts. Programmed by a rotating cast of artists/curators with a collectively unorthodox perspective, the Festival has, since 1991, boldly embraced both the successes and struggles of gadgets in the service of innovation.

Art rock band Gold Dime is the brainchild of Andrya Ambro, best known as half the duo Talk Normal. Raw but composed, Gold Dime alternates between abrasive to sensual to dreamlike, often in the course of one song. Live, Ambro anchors Gold Dime on drums and lead vocals. Every beat is a beckoning to actively listen, and her confident voice no less a beckoning. After Talk Normal took a break in 2013, Ambro learned guitar in order to better express her ideas to guitarists and ended up writing songs in the process. Gold Dime began playing live in 2014 and took to the studio in 2016. Working with Lazar Bozic (Sediment Club) on guitar and Adam Markiewicz (LEYA) on bass/vocals, the band’s debut album Nerves arrived in June 2017. While previous iterations of the band featured a revolving door of collaborators, their second album My House sees a more collective effort with Ian Douglas-Moore on bass and John Bohannon (Ancient Ocean) on guitar. Released in 2019 on Fire Talk, My House was produced by Ambro, mixed by Ernie Indradat, and mastered by Sarah Register (Talk Normal). The wildly dynamic sound with which the new trio plays is immediately recognizable as the work of more than one mind connecting with each other. Post-Punk called My House, “a psychedelic reverie conjuring the unsettling vision of peering into the cracked window of a haunted house where Diamanda Galás can be seen fronting CAN.”

Ginny Benson is an intermedia artist who explores techniques of audiovisual collage. She utilizes synthesis, sampling, and thrift electronics to create immersive compositions and live performances. She has toured extensively under the moniker VX Bliss, and has presented work at New York institutions including Lincoln Center, Pioneer Works, Electronic Arts Intermix, Roulette Intermedium, and MoMA. She lives and works in Queens, NY.

Shahzad Ismaily was born to Pakistani immigrant parents and grew up in a wholly bicultural household. While he holds a masters degree in biochemistry from Arizona State University, he is a largely self-taught composer and musician, having mastered the electric and double bass, guitar, banjo, accordion, flute, drums, various percussion instruments and various analog synthesizers and drum machines. Ismaily has recorded or performed with an incredibly diverse assemblage of musicians, including Laurie Anderson and Lou Reed, Tom Waits, Jolie Holland, Laura Veirs, Bonnie Prince Billy, Faun Fables, Secret Chiefs 3, John Zorn, Elysian Fields, Shelley Hirsch, Niobe, Will Oldham, Nels Cline, Mike Doughty (of Soul Coughing), Graham Haynes, David Krakauer, Billy Martin (of Medeski Martin and Wood), Carla Kihlstedt’s Two Foot Yard, the Tin Hat Trio, Raz Mesinai and Burnt Sugar. He has also composed regularly for dance and theater, including for Min Tanaka, the Frankfurt Ballet and the East River Commedia. Recently he composed the score for the critically acclaimed movie Frozen River, which won the Grand Jury Prize at the 2008 Sundance Film Festival. He was also an Artist in Residence at the Headlands Center for the Arts in San Francisco, CA in 2008. Currently based in New York, Ismaily has studied music extensively in Pakistan, India, Turkey, Mexico, Santiago, Japan, Indonesia, Morocco, and Iceland. 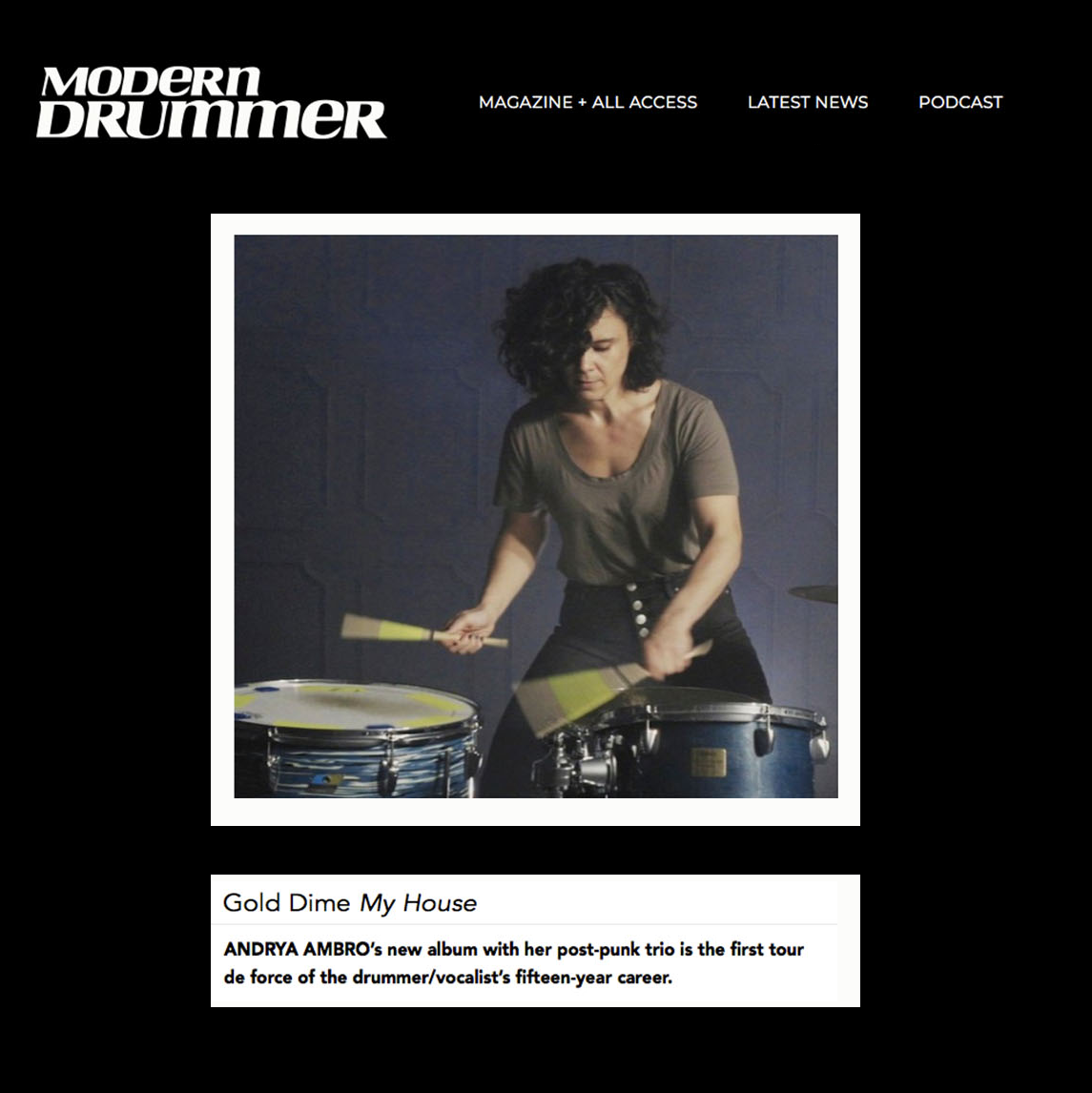