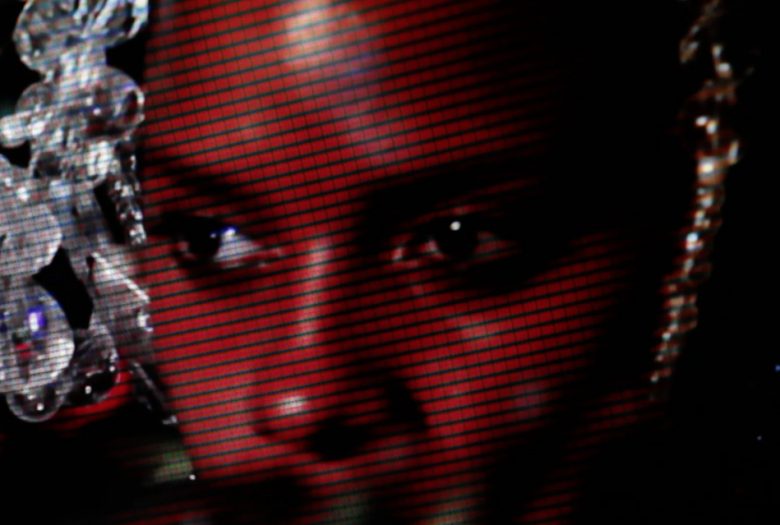 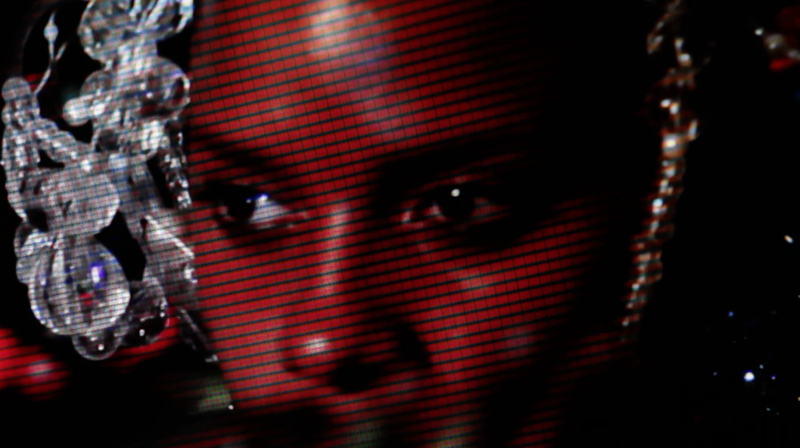 HOWDOYOUSAYYAMINAFRICAN? is an evolving collective of multi-disciplinary artists of the African diaspora who have lived and worked together, in various iterations, over the past twenty years. The name, which spells out “How Do You Say Yam in African?” plays on the fact that the yam is a common root in various African cuisines and that, of course, there is no such language as “African”—an irony the collective’s members embrace.

A multipart film that reimagines the traditional opera to pose a central question: “What happens to the black body when it is haunted by a ‘blackness’ outside of it?” The spoken, chanted, sung, and screamed libretto (written by poet Dawn Lundy Martin) continually goes back to this question, exploring the consequences of centuries of global racial strife that are thrust upon on those born of African descent.

The narrative of the opera is abstracted, ultimately extending into an imagined future in which the self is not a static entity, but rather dissolves into ever-evolving multiplicities that resist a single, label. This dissolution of self is reflected in the original music recorded in the collective’s studio and in the highly layered, sculptural sets located in and around New York City, each of which reflect projections of the sets used in other sections of the film in order to create a confusion of linear time and space.