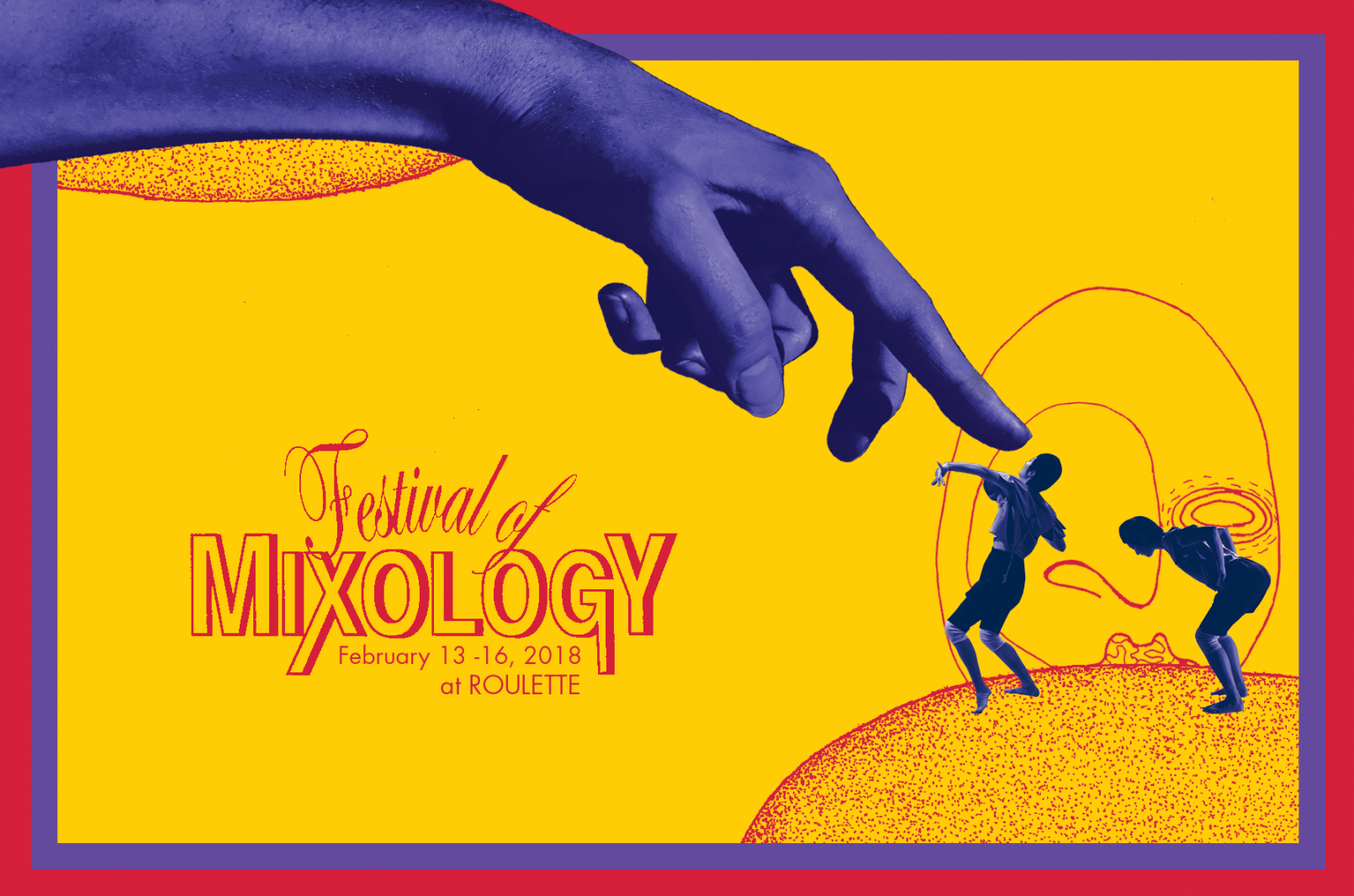 Bushwick collective Jantar performs Others, Who Will Follow Us,a new work consisting of video elements and improvised acoustic and electronic instruments in various combinations that takes its starting from a section of Ennio Morricone’s score for the 1969 film The Red Tent.

Mixology Festival 2018: Circuit Breakers presents four evenings and seven musical artists and ensembles who bend, blend, and extend electronic instruments and tools toward new realms of creative communication. Surreal songs, ritual roustings, radiophonic phenomena, and a multimedia mélange will incite, inspire, and inhabit. Active for over 25 years, Roulette’s Mixology Festival celebrates new and unusual uses of technology in music and the media arts. Primarily a snapshot of current activity, Mixology strives to reflect both the history and trends of innovation that impact the Zeitgeist.

This performance is part of series supported, in part, with funds from GENERATE: The Frances Richard Fund for Innovative Artists of Promise. Instituted in 2014, GENERATE aims to provide immediate, practical assistance to artists, helping them achieve ambitious work to be presented in our theater. Click here for more information about how you can contribute to GENERATE.

GENERATE: The Frances Richard Fund for Innovative Artists of Promise is made possible, in part, with funds from The Arts Council of the Southern Finger Lakes, The Jerome Foundation, mediaThe foundation, Inc., The Mertz Gilmore Foundation, The New York State Council on the Arts, The New York City Department of Cultural Affairs, Roulette’s Board of Directors and the generosity of our New & Adventurous audiences.