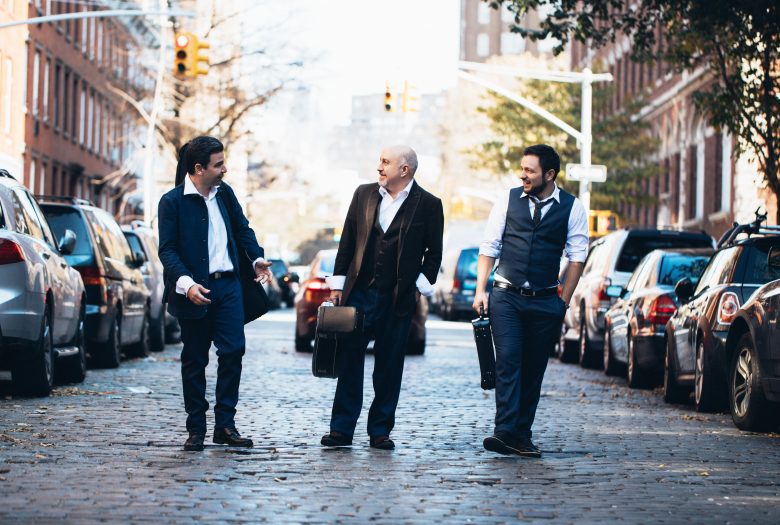 Buy tickets online to three upcoming RBA concerts before January 31, 2022 and save!

The Secret Trio is composed of three extraordinary musicians rooted in Turkish, Balkan Roma (Gypsy), and Armenian music who came together to create a new type of chamber music. Not bound by a single tradition, they perform original pieces and traditional melodies that incorporate the microtonal modes and improvisation of the Middle East, dance beats of the Balkans, and elements of jazz, rock, classical and world music. By inventing new ways to play percussively on fundamentally melodic instruments, the ensemble – full of rhythm and drive, harmony and counterpoint – sounds like it is playing on more than three instruments. The trio features Ara Dinkjian, one of the world’s top oud (fretless lute) players; Ismail Lumanovski, a master musician and member of the New York Gypsy All-Stars, who was lauded in the New York Times as a “brilliant, fearless young clarinetist”; and Tamer Pinarbasi, a leading kanun (76-string zither) player and a member of the New York Gypsy All-Stars.

This performance is a co-production between Robert Browning Associates and Roulette.