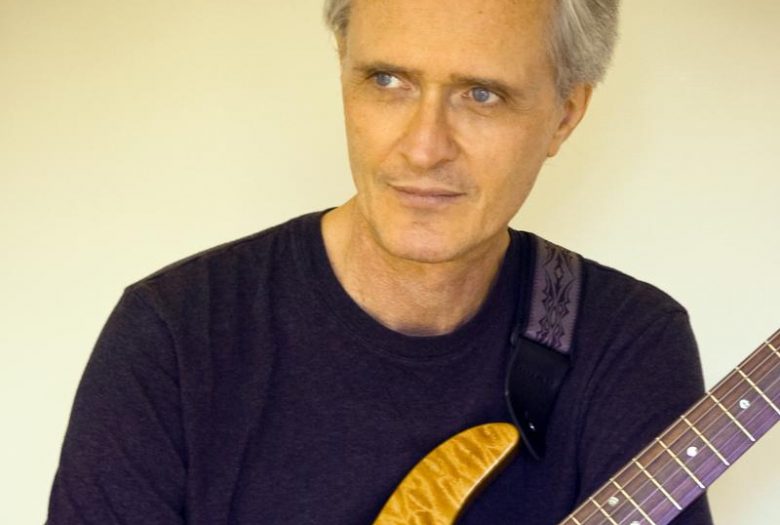 Music for and with electric guitars, by Johnson, Dancigers, and Temple

On the program will be three recent Johnson works from an upcoming Tzadik CD release – including “Bowery Haunt”, an electric guitar duo performed by Johnson and Dancigers. Other works will call on an ensemble combining new faces and NY stalwarts, including piano legend Stephen Gosling, Gutbucket’s Ken Thomson, and David Cossin (Bang On a Can All-Stars). Dancigers will perform solo and duo works of his own, as well as “Three Creatures” for electric guitar and electronics, written for him by composer Alex Temple.

Composer Scott Johnson has been a pioneering voice in the new relationship being forged between the classical tradition and the popular culture that surrounds it. Since the early 1980’s, he has played an influential role in the trend towards incorporating rock-derived instrumentation and electronic elements into instrumental ensembles and traditionally scored compositions. His music has been presented worldwide, by performers ranging from the Kronos Quartet and the Bang On A Can All-Stars to the Chamber Music Society of Lincoln Center; in dance works performed by the Boston Ballet, the London Contemporary Dance Theater, and the Ballets de Monte Carlo, and in recordings on the Nonesuch, CRI, Point, and Tzadik labels. Recent awards include a Koussevitsky Foundation commission and a 2006 Guggenheim Fellowship.

The music of composer and electric guitarist Mark Dancigers has been called “entrancing” and “rich in beguiling timbres” by the New York Times. His music has been performed by the Minnesota Orchestra, the Albany Symphony Orchestra, the New York Youth Symphony, Opus 21, and many other ensembles at venues such as Carnegie Hall, Merkin Hall, Symphony Space, the Bang on a Can Marathon, the Music at the Anthology Festival, the Carlsbad Music Festival, and the Virginia Arts Festival. As an electric guitarist, he has expanded the reach of the instrument in classical music by premiering over 30 chamber and solo works, including a concerto by Kathryn Alexander. His playing can be heard on NOW Ensemble’s debut CD “NOW”, which has been featured on NPR’s “All Things Considered” and made New Yorker critic Alex Ross’s “Best Classical CDs of 2008” list. He studied at Yale and the Yale School of Music and is completing his PhD at Princeton University.