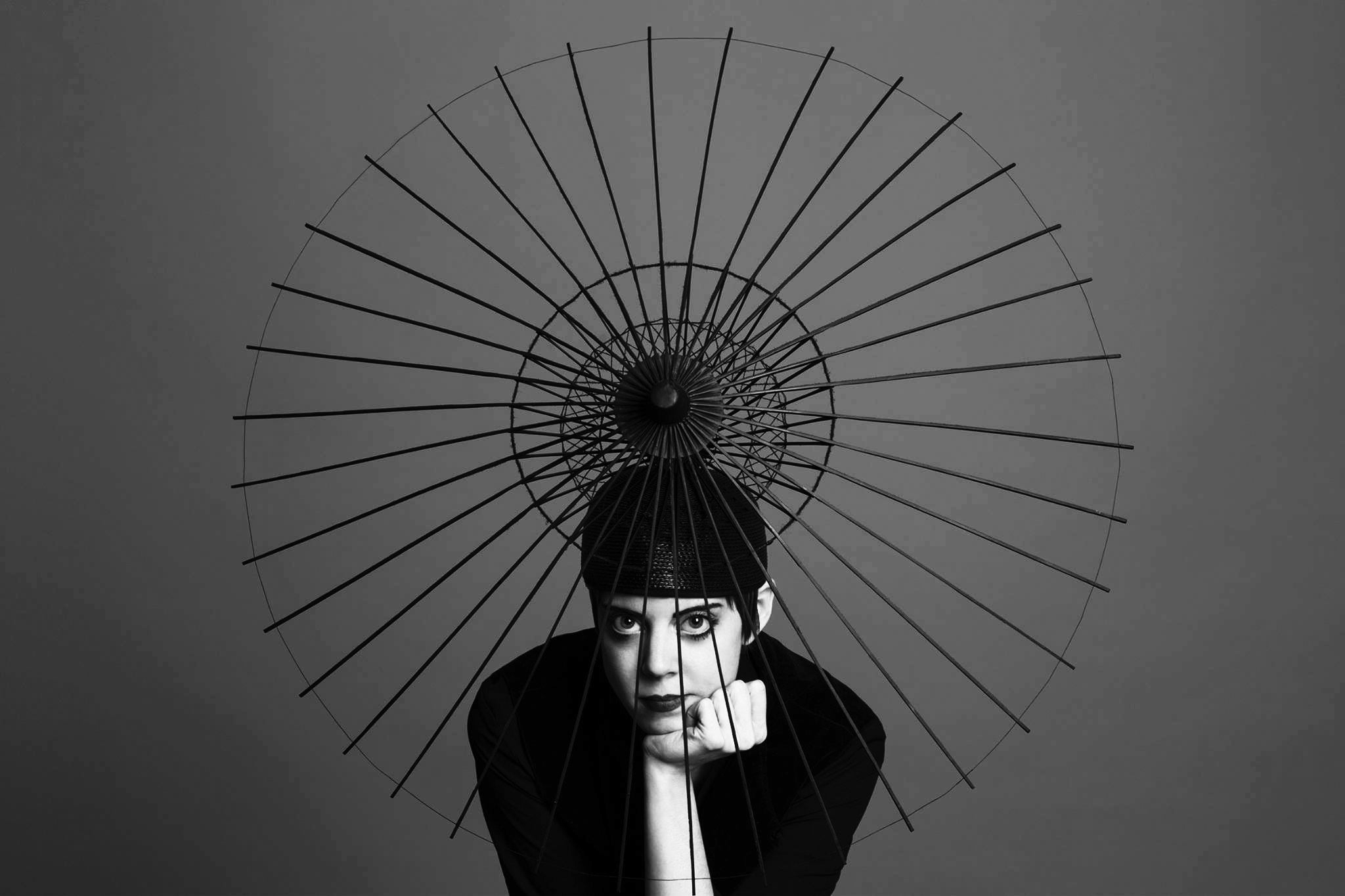 Archivist of the unexpected; Documentarian of energy; Emissary of the omniscient; Steward of experimenters. — It is hard to imagine that these divergent and elusive nomenclatures could describe a single person. Yet Victoria Keddie encapsulates these (and many more) titles, and assumes each with the precision of a scientist, the imagination of an artist, and the curiosity of an explorer.

For fall 2016, Victoria has been invited by Roulette director Jim Staley to organize a video-based festival that approaches the medium in a new way, excavating what is going on in experimental video right now. The festival is multi-day, running from November 2 – 4, and will return in the fall of 2017 to explore timely topics in video composition. For the November 2016 iteration, Victoria has divided the festival into three days, under the titles: Parallax View; TV EYE; and Encoder/Decoder.

In Parallax View, Victoria presents artists who use synthetic space and fantastical architectural environments, and who engage in building and creating elaborate worlds. It features Jeremy Couillard, who premiers his virtual reality game which begins at the last ten minutes of your life, and includes audience engagement in this sinister activity. Victoria brings Canadian artist Sabrina Ratté to New York, for a live video performance of her architectural mapping projections which depict an entirely imagined universe. TV EYE features artists using different signatures of televisual practice, including explorations of their involvement with a live audience, camera play, seriality, and timing. The evening includes a screening component as well as live performance. Encoder/Decoder, presents artists whose process takes precedence over the product, in a night of live performances delving into signal-based works for sound as well as video. These artists work with restrictive systems using algorithms or a series of rules and constraints to produce the piece.

This project is a culmination of Victoria’s unique audio visual explorations. Sound is at the start of her creative process, and it is through sound that her projects in video, choreography, and curation are realized and become compositions unto themselves. Creating and stressing these points of contact, or “dialogue” as Victoria puts it, between sound and other art forms is an essential part of her work. While sound is a foundational constant to her practice, she puts the stability of it to the test again and again, probing the outer limits of its ability, the depth of its uncertainty and, as a self proclaimed mediator, strives not only to forge but to reveal the breaking point of the bonds. In Victoria’s Aelita (2014) a single channel video piece dedicated to the Queen of Mars, she seeks the fallibility of repetition in a live session recording of balanced sound and video waves. Exploring the point just before the signal collapses, she works to “show and expose, these moments right before something gets pulled away.” It is these moments of collapse she finds the most beautiful and in “trying to pick up on signals and interference, unknown interference, discontinuities of sound…That’s where the mystery of it is.”

Victoria began her trajectory studying the preservation and archiving of the moving image, but turned instead to the collection and documentation of sound artifacts. From there, her work branched off into an inquiry of the term “media” — how to collect and record radio, sound experiments, and video work. From an archivist standpoint, Victoria sees analog machinery as key in the presentation of sound and video because of its relationship to electromagnetic signal. Analog works by “pushing and pulling at the signal in a kind of language structure” through which Victoria can develop her own language. She finds this language of the electromagnetic compelling because “we exist in a magnetic field, we ourselves have that energy, we are conduits….It is directly linked to how we exist and what we exist in.” And, she says, it is paramount to “work with machinery that is geared to vocalizing that or visualizing that, or trying to communicate it.” This is what she calls a “close language” that is laid open in her work, either for interpretation or obfuscation. That dialogue takes into consideration “how the room I am in also participates in this, as well as what my body is doing and how much the choreography of my body is interacting with the machines I use.”

Further explorations of the human relationship to machines can be seen in her performance piece Headbanger (2015), which explores complex questions such as: What are the primordial rhythms we find even in states of complete repose? What are the breaking points of these states? What is the machine that documents us? Who mothers us through all of this? Headbanger involved a visual score, a visualized sound recording, a fabricated stainless steel sculpture, and a live performance. The performance was focused around a sleep related rhythmic movement disorder, referred to as “headbanging,” in which the patient repeatedly and forcibly bangs or slams their head while sleeping. There is a “violent percussion,” as Victoria calls it, in this repetitive motion, documented by a polygraph unit, and translated by observers of the machine’s results. Victoria became transfixed with the “strange artifact and presence of the machine,” which in another sense is the “translation of the unconscious state.” In the same way that we wonder why we remember certain dreams, Victoria wanted to expose the complexities of why we retain a quasi-rhythmic structure while in sleep and what it means for the conscious, waking world.

“The machine” figures strongly in her projects as the conveyor of the “omnipresent authorship” of a controlled situation. Her works in surveillance, in particular, touch on the unseen narrative. In Victoria’s Cannibal Méchanique installation she coordinated machine play, live sound, and larger-scale choreography to determine how we can communicate and understand movement. Historically, the viewer watches these actions through a single lens, stationed solidly at one angle of the room, which loses the experience of the dancers, the energy of the performance, and the shape of the space. Following the typical example of museum surveillance, Victoria multiplied the cameras in the room so that “you were seeing what was perhaps, invisible” and were, furthermore, able to witness a once invisible presence watching and recording. It is easy to conclude that these themes of surveillance are allusions to the government, to being constantly watched without our knowledge and without our permission. Surveillance, with Victoria, resists these tropes, setting aside the “big-brother” presence, and focusing on the all-seeing, omnipresent author. Her focus is to highlight “something already present that I’m tapping into.” The concealed hand has been made obvious, although not entirely explained.

Ominous, sinister, expansive, and strange, you move through Victoria’s work, whether it be a dance performance, video festival, or a visualized soundscape, with the sense of Another. Moving her hands like a puppeteer, she refers to the great “author,” whom one can imagine shifting time and space without the weight of moral obligations. Although she insists that she is not personally this omnipotent presence, you cannot help but see a majestic reflexivity in Victoria Keddie’s orchestrations of sound, video, and performance.