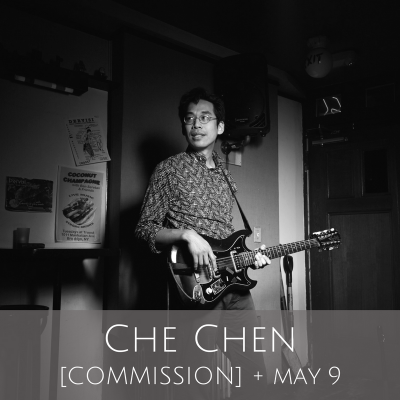 Brooklyn, NY — Avant-garde percussionist William Hooker offers a multi-disciplinary contemplation and exploration of African-American migration from the American South to points north during the years 1935–1950. The Great Migration features music (with veteran performers like William Parker and David Soldier), dance, video, and narratives from 97-year-old Alton Brooks and Nannie Lampkin, who experienced this historical period firsthand.

A body of uninterrupted work beginning in the mid-seventies defines William Hooker as one of the most important composers and players in jazz. As bandleader, Hooker has fielded ensembles in an incredibly diverse array of configurations. Each collaboration has brought a serious investigation of his compositional agenda and the science of the modern drum kit. As a player, Hooker has long been known for the persuasive power of his relationship with his instrument. His work is frequently grounded in a narrative context. Whether set against a silent film or anchored by a poetic theme, Hooker brings dramatic tension and human warmth to avant-garde jazz. His ability to find fertile ground for moving music in a variety of settings that obliterate genre distinctions offers a much-needed statement of social optimism in the the arts.