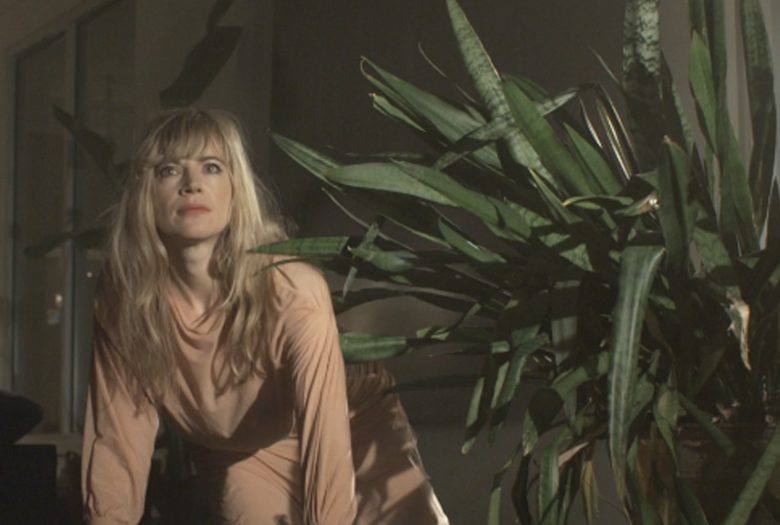 Compositions and improvisations for voice, Theremin (one of the first electronic instruments), and the Taurus Bass Pedal (a Moog creation) by Dorit Chrysler, a decorated virtuoso and activist ambassador for her magical instruments. The works display the contrast of the massive physicality of the pedals with the delicate motion of the hands in midair when playing the Theremin, engaging the entire body. Processed and layered in performance, the soloist creates a virtual orchestra from the simplest elements.