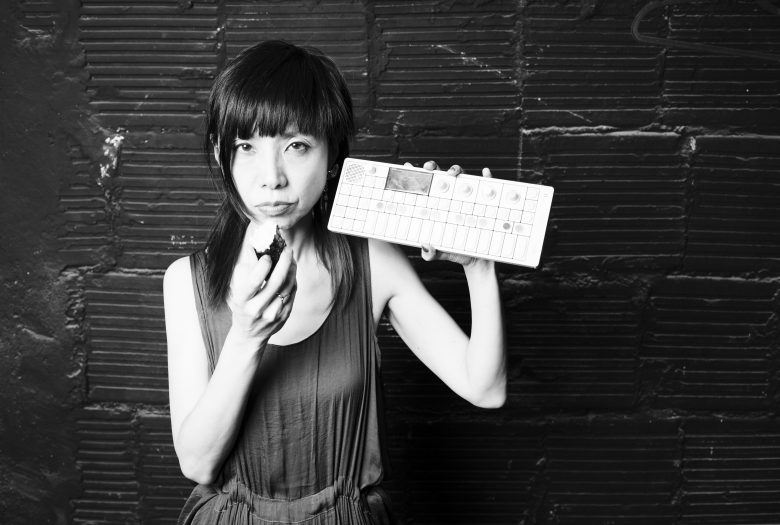 Yuka C. Honda (Cibo Matto, Sean Lennon) is joined by Susie Ibarra (Ai Wei Wei, EMPAC) and Ikue Mori (John Zorn, DNA) in a trio that merges three distinct voices melding sounds and expressions driven by their personal “technology” and what may be Earth’s first instrument: drums. From the steady heartbeat to the heart-stopping subwoofer, each has embraced and mastered both primitive and the progressive approaches to rhythm in solo and collaborative projects. Performing improvised music, these adventurers activate wave upon wave of abstract clarity elevating themselves and the listener to sublime vibration.