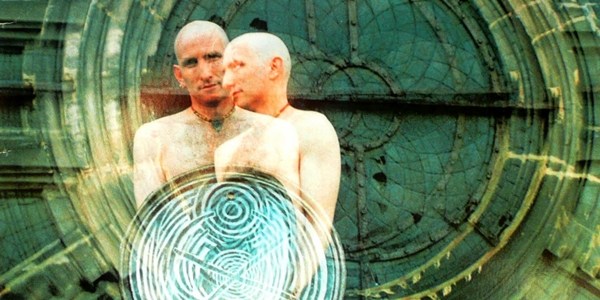 In a tribute to Alice and John Coltrane, the legendary percussionist and industrial music godfather Z’EV presents his audio and video reconstruction of two television broadcasts utilizing his custom pentatonic sound rig. A 1961 German TV performance of My Favorite Things by the Coltrane Quartet and a 1987 harp solo in Warsaw by Alice become source material for a lush, surreal, and delicious multimedia montage.

Presented on a double bill with Lary 7, see separate entry.